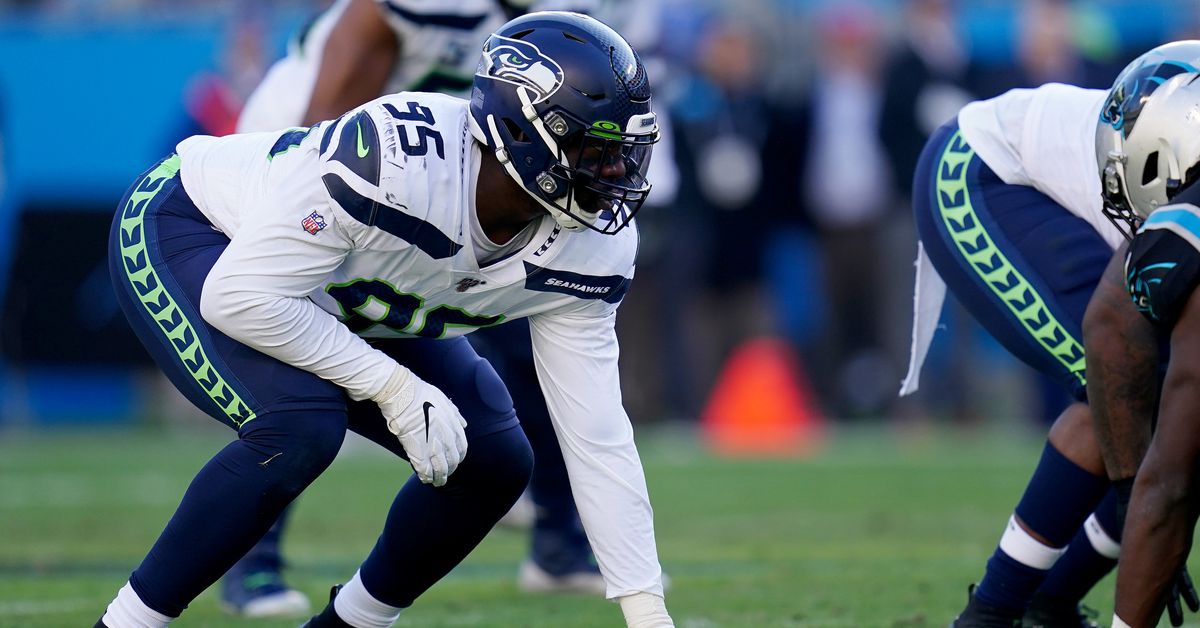 Seattle can turn around its defense by adding some edge rushers in both free agency and the draft. Injuries ravaged the Seattle Seahawks last season, and the team slumped to the finish of the regular season losing three of their last four games. Despite the setbacks, the Seahawks still won a wild card game before getting dropped by the Green Bay Packers in the Divisional Round.