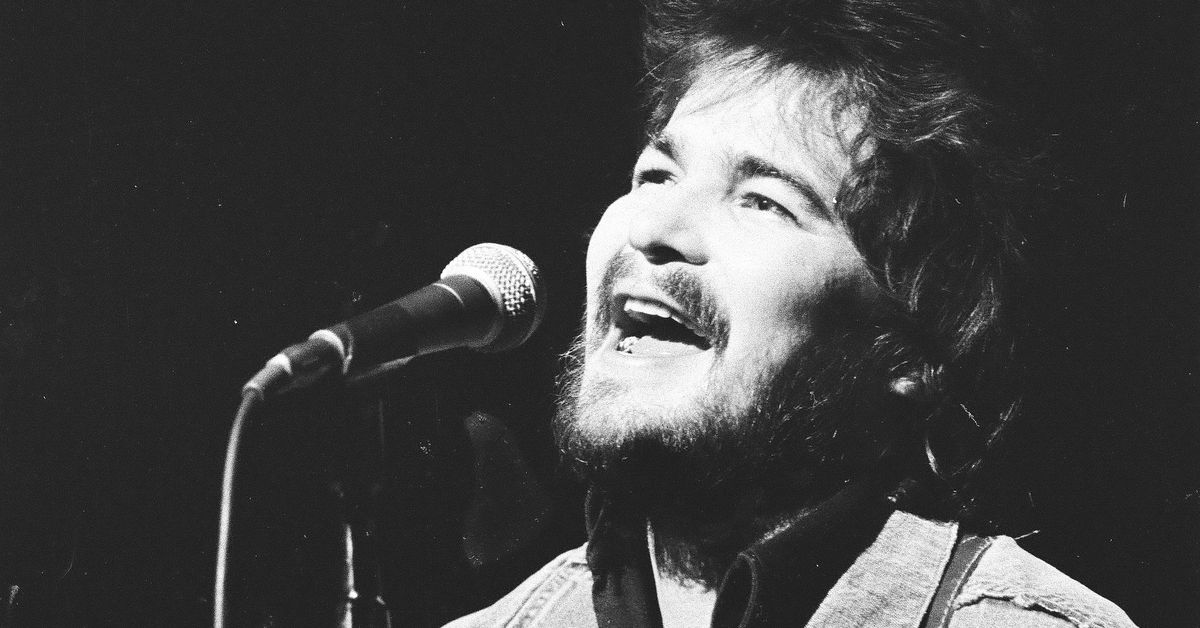 The film critic did a music review on the side to herald “an extraordinary new composer and performer.” The following was published in the Sun-Times on Oct. 9, 1970, and is reprinted with the permission of Chaz Ebert and Rogerebert.com.

While “digesting Reader’s Digest” in a dirty book store, John Prine tells us in one of his songs, a patriotic citizen came across one of those little American flag decals.