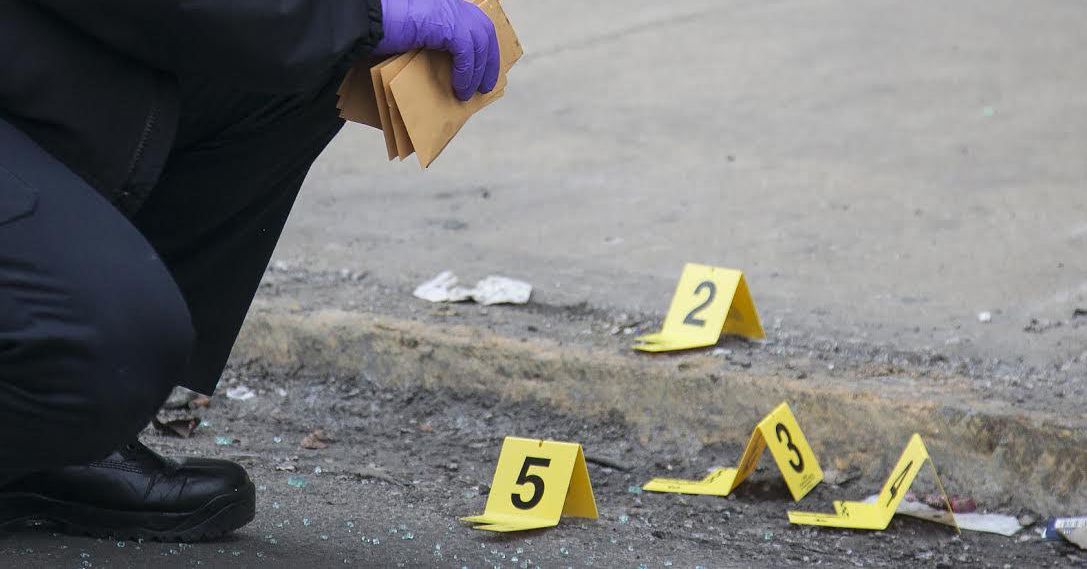 A man was fatally shot and two other people were injured May 31, 2020, in the 5100 block of West Madison Street in Austin. | Sun-Times file photo

The 27-year-old man was hit in the leg and taken to Stroger Hospital, police said. He was transferred to Mount Sinai Hospital, where he was pronounced dead. A man was shot to death and two other people were wounded Sunday in Austin on the West Side.