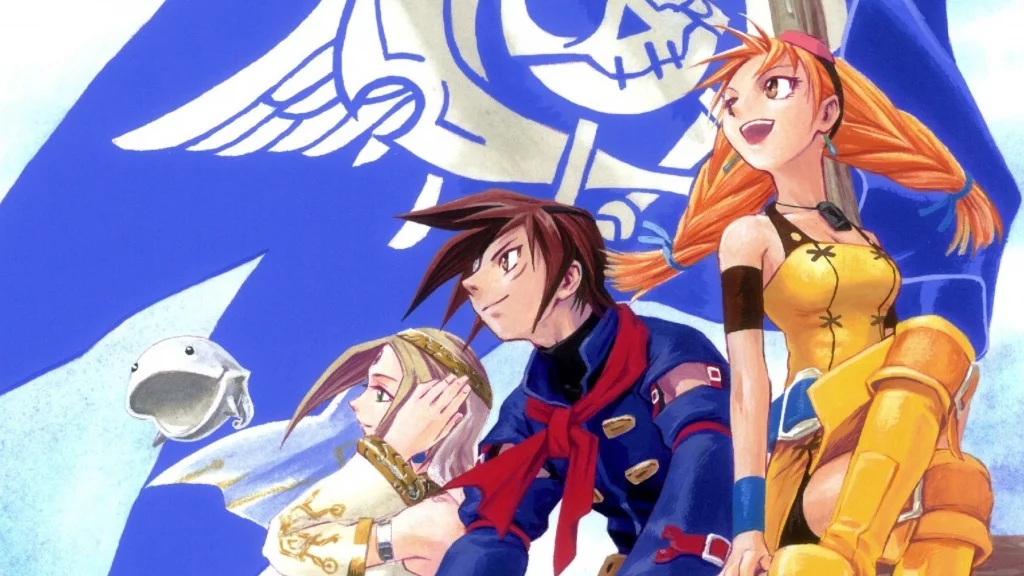 Twenty years after its launch on Dreamcast, could Skies of Arcadia be making a return? Skies of Arcadia launched all the way back in 2000 – a turn-based RPG published by Sega for the ye olde Dreamcast and later for GameCube. While a sequel for the game was being planned in 2003, it never came [