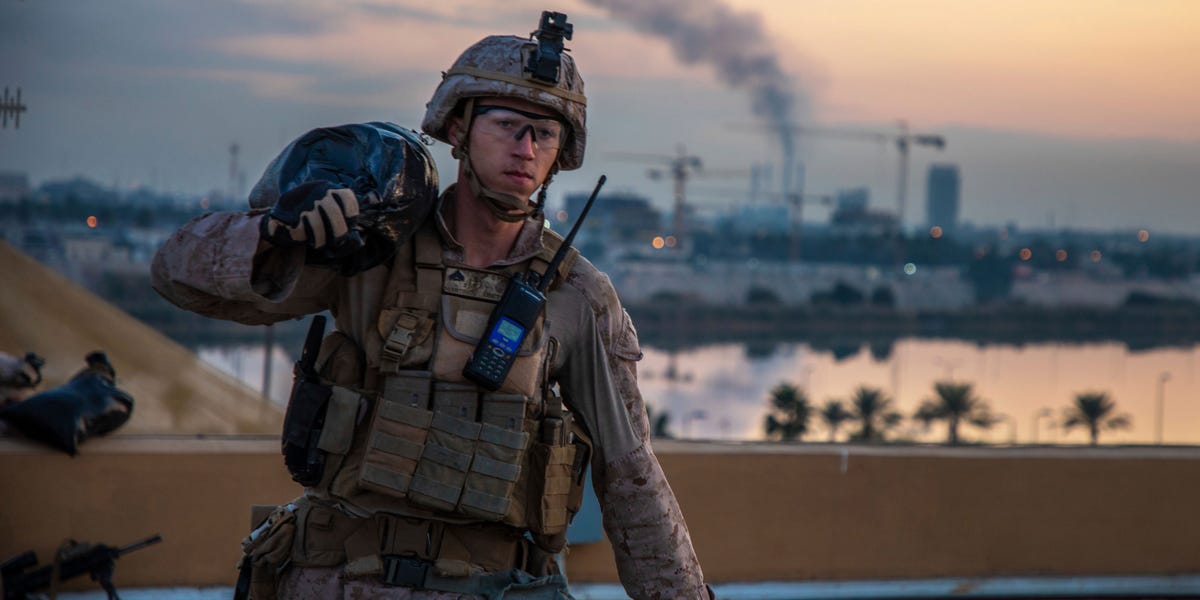 A leaked draft letter from a top US general overseeing the fight against ISIS in Iraq to the Iraqi military sparked concerns that the US was preparing to withdraw troops from the country.

The unsigned letter from Marine Brig. Gen. William Seely III states that the US military would be "repositioning forces over the course of the coming days and weeks to prepare for onward movement," specifically "movement out of Iraq." It was dated January...