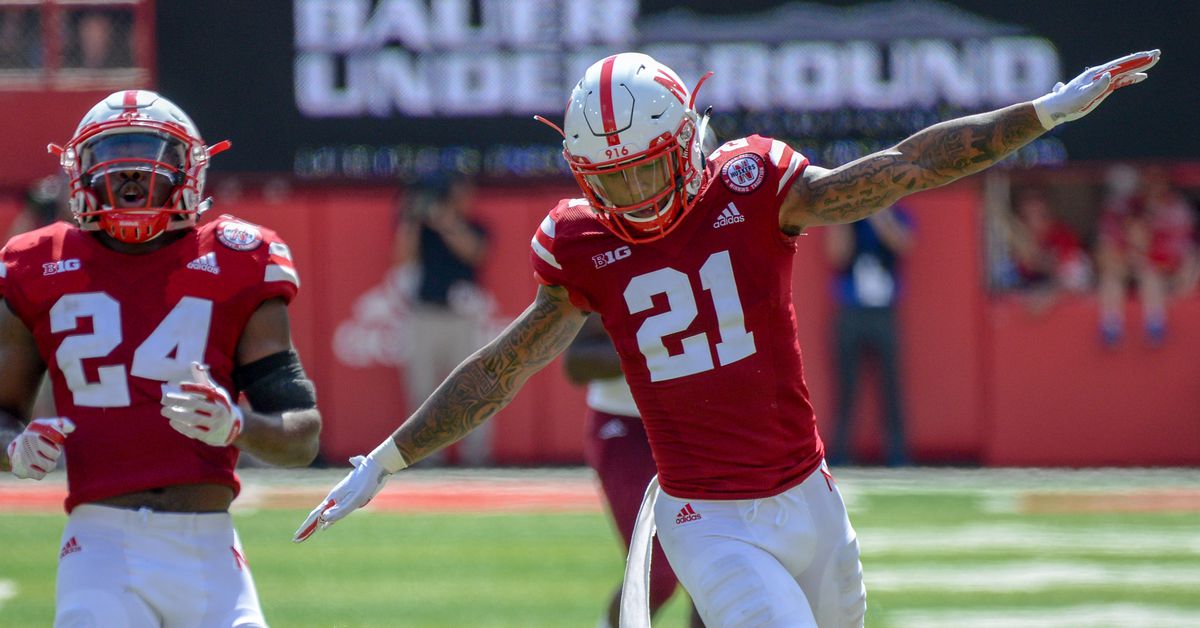 This Lamar Jackson even played a little QB in high school, too! It’s not easy to share a name with a famous celebrity, let alone when you’re a football player and he’s the reigning NFL MVP. That’s probably how Nebraska cornerback Lamar Jackson — yes, spelled exactly the same as the Baltimore Ravens quarterback — feels.

The 2020 prospect’s name will be a popular topic of conversation as he makes his journey to the NFL, starting at the combine. This...