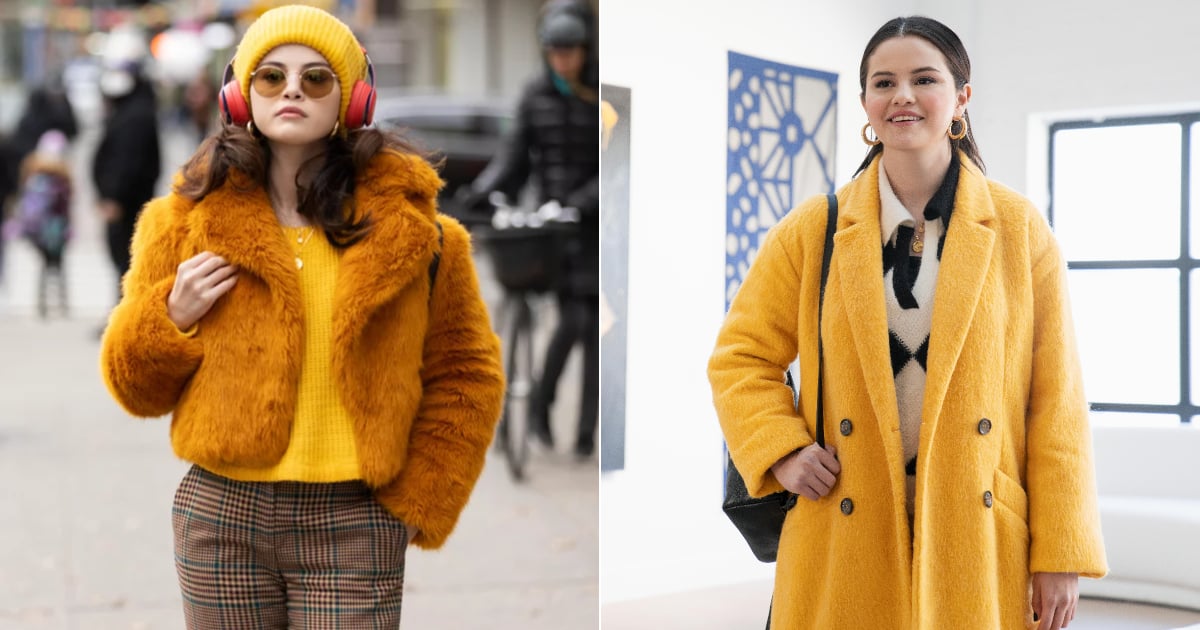 It would be hard to steal a scene from legends like Steve Martin and Martin Short, unless, of course, you're Selena Gomez's perfectly fuzzy coat in Hulu's "Only Murders in the Building " The show is back with season two plus a bundle of increasingly significant outerwear - and costumes in general - curated by Dana Covarrubias

The series introduces new characters, who step onto the scene and end up...