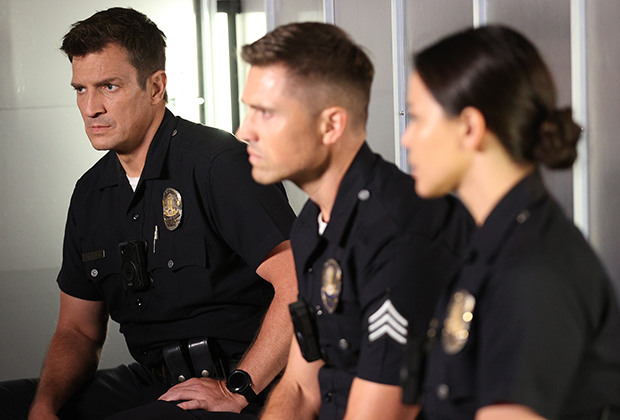 Effective immediately, no “live” weapons will be used on the set of ABC’s The Rookie, showrunner Alexi Hawley announced in a staff memo on Friday, according to The Hollywood Reporter. “As of today, it is now policy on The Rookie that all gunfire on set will be Air Soft guns with CG muzzle flashes added [