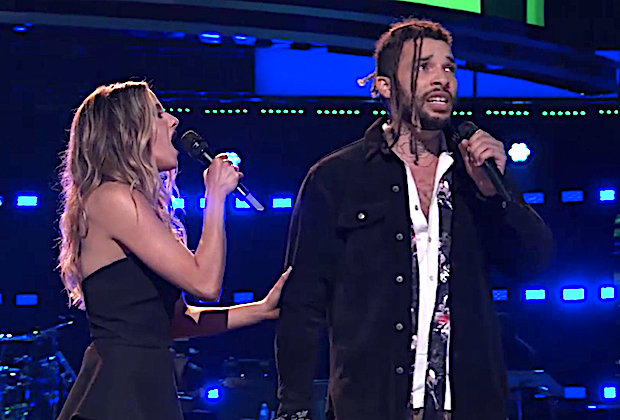 Steals and Saves flew fast and furious during Monday’s episode of The Voice as the first of the Battles made available half a dozen acts from Teams Kelly Clarkson, Blake Shelton, John Legend and Ariana Grande. Which contestants stayed put, which one was set to be stolen, and which one was so sought-after, they made [