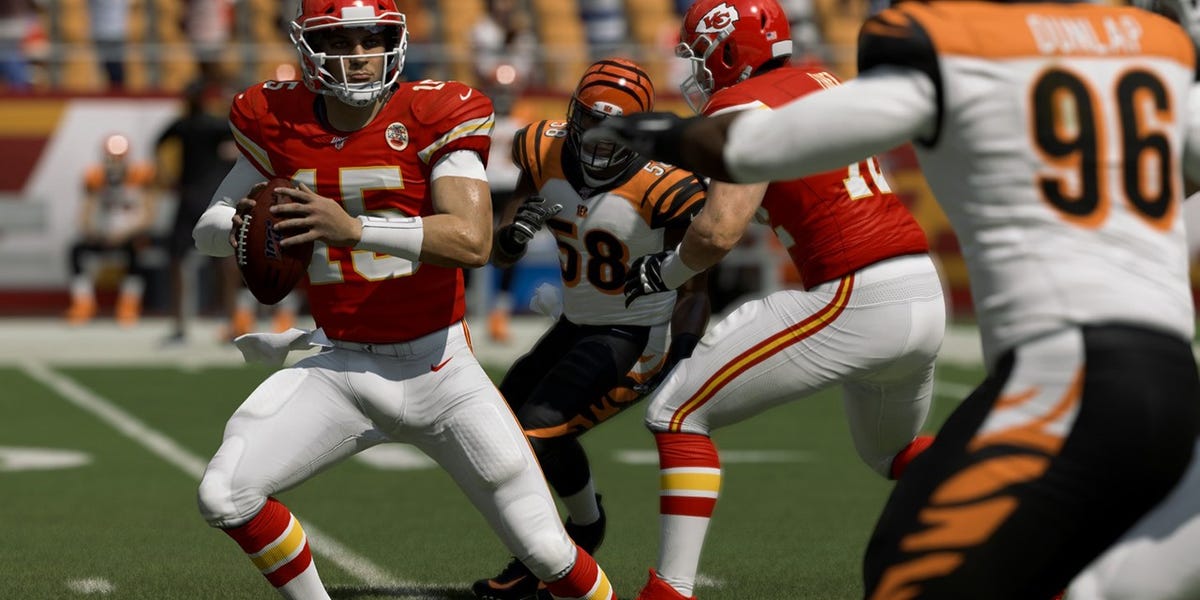 Companies around the world have had to figure out how to transition to remote work in light of the coronavirus pandemic, including the NFL.

The league hosted its first-ever virtual draft in April, featuring prospective players, coaches, and personnel from 32 teams around the country.

The league turned to Amazon Web Services to host all of those lives feed during the three-night draft, a feat one NFL official said had never been done before, by the NFL or otherwise.