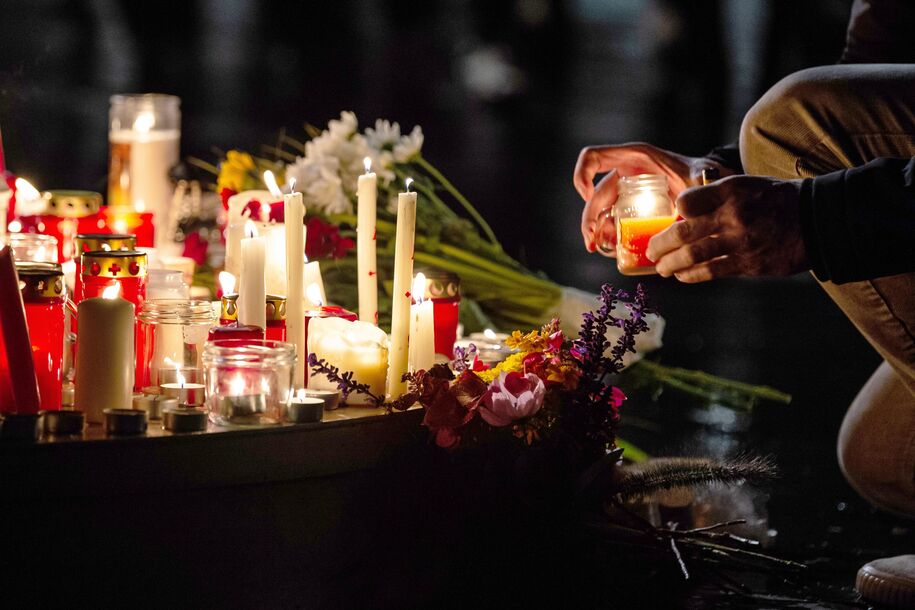 On Yom Kippur 2019, I survived a white nationalist mass shooting in Halle, Germany.

Halle, with its squat stone castle, spiked medieval church, and cobblestone market square, sits along the river Saale. During the second World War, prisoners from a Nazi concentration camp built combat aircraft at the Siebel plant, just miles away from where the neo-Nazi attacked us.

After the shooting, I became a co-plantiff in the trial against the shooter. In the German system, this meant I was part of a...