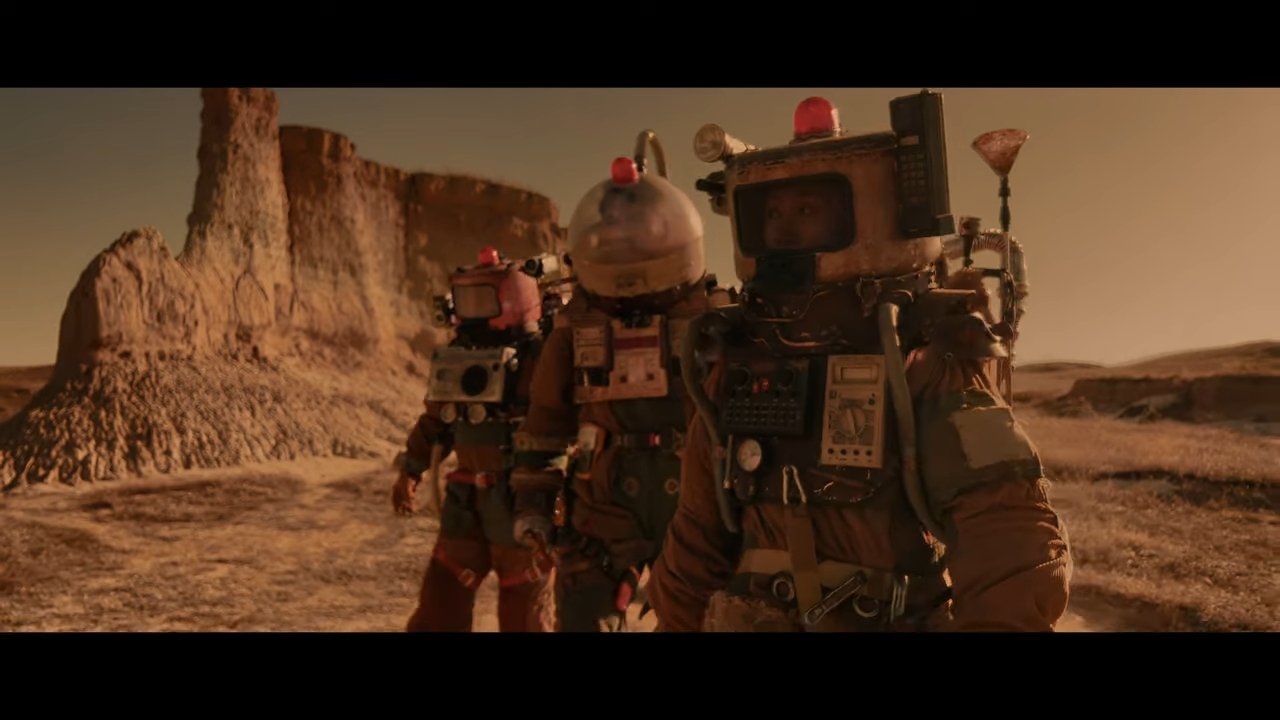 To commemorate the Chinese New Year, Apple has released a new short film in its "Shot on iPhone" series called "The Comeback."The movie tells the tale of a young man returning home from a film shoot after an injury. He returns home and, with his father, sets out to shoot a sci-fi film with his friends and family and make that comeback. Read more