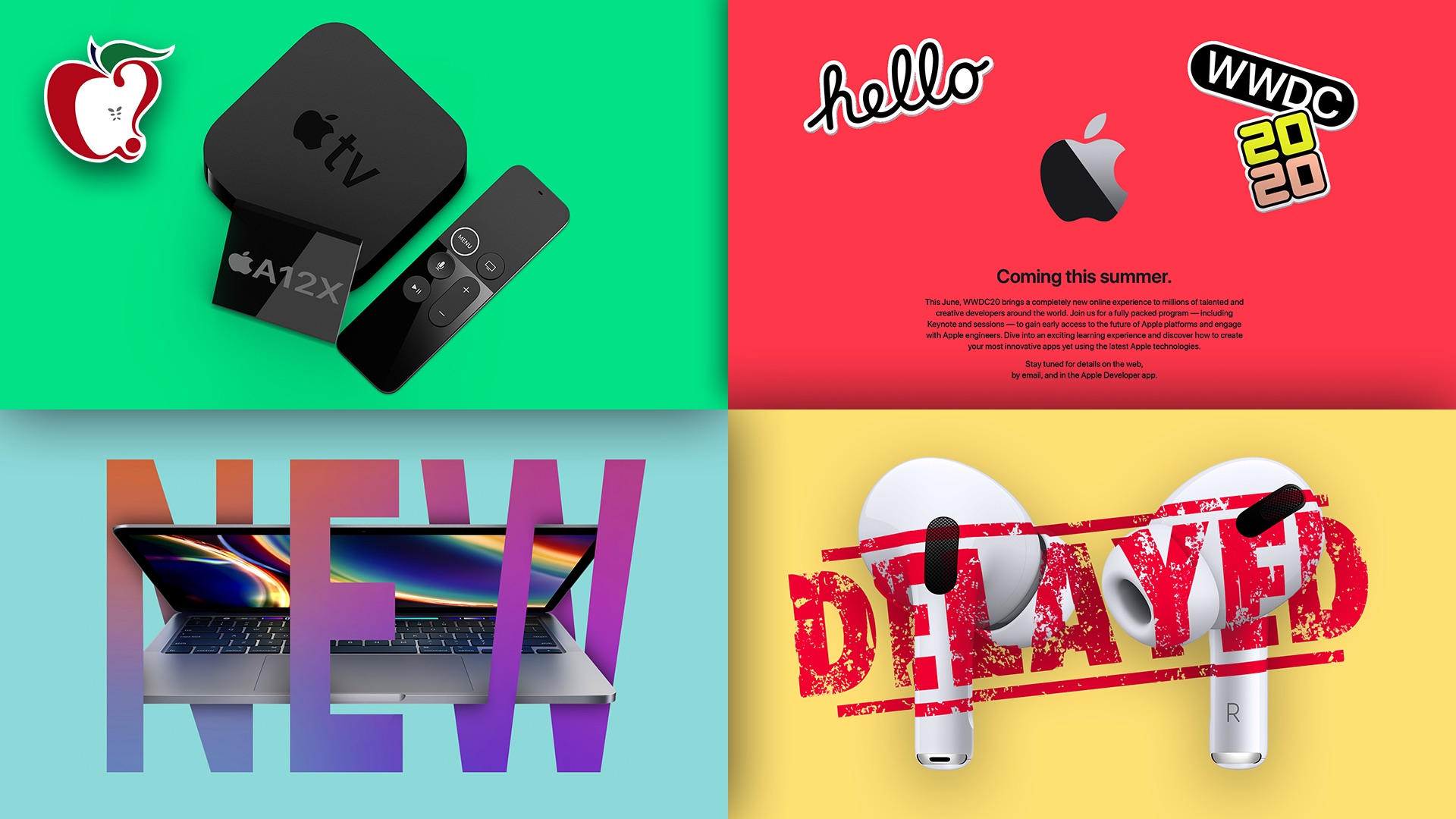 This week saw a couple of big announcements, led by the launch of an update for the 13-inch MacBook Pro line. Most notably, the update brought the improved Magic Keyboard previously introduced on its 16-inch sibling and the MacBook Air, with high-end models also receiving updated processors.

The second significant announcement this week was that Apple's first all-digital Worldwide Developers Conference will kick off on June 22....