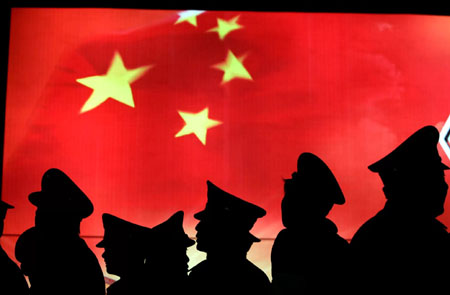 The Trump administration has stepped up efforts to stop China’s extensive espionage operations in the United States.&#13;

One main reason Chinese espionage, including extensive hacking in cyberspace, has expanded is that China depends on Western technology and as licit...