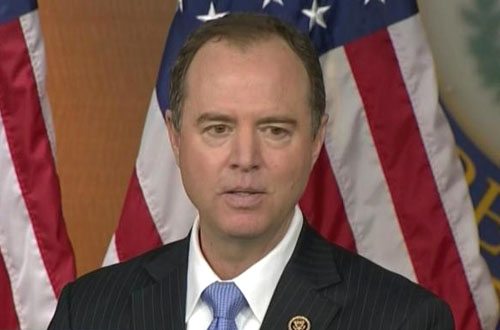 How easy a mark for propaganda is Rep. Adam Schiff? In 2017, when a pair of Russian comedians posing as a Ukrainian politician said they had nude photos of President Donald Trump, Schiff fell for it hook, line and sinker.&#13;

So politicians and analysts were not surprised in the least when Schiff wholly embraced a New York Times report last week which said that “intelligence officials warned House lawmakers last week that Russia was...