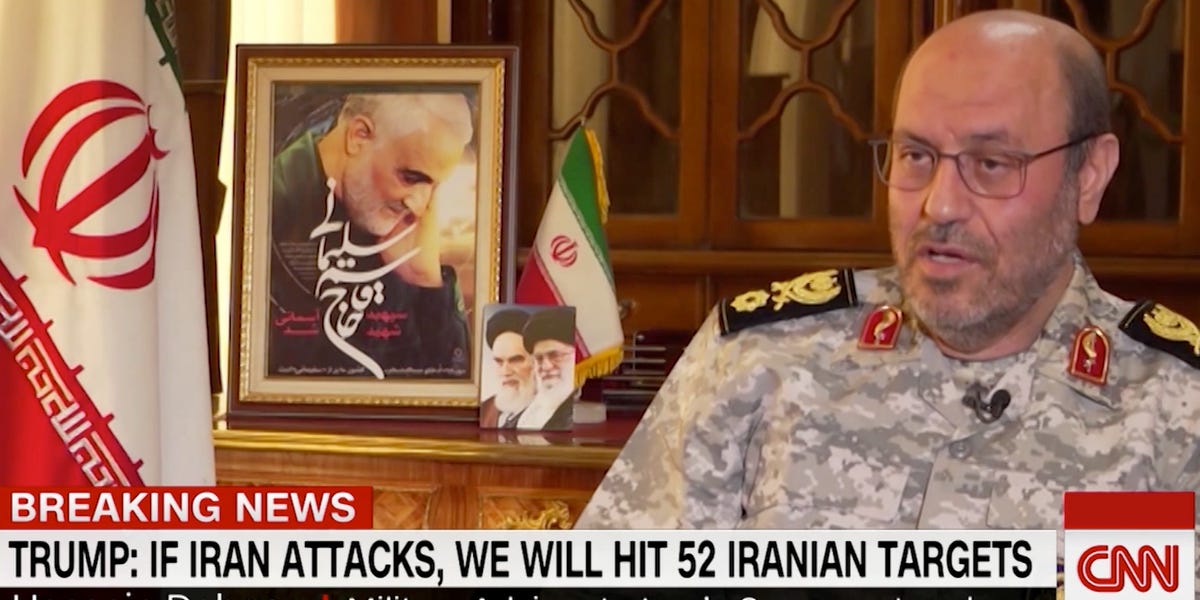 Maj. Gen. Hossein Dehghan, who advises Iran's supreme leader, told CNN that Iran's response to the US assassination of the top military commander Qassem Soleimani "for sure will be military and against military sites."

"We can say America, Mr. Trump, has taken action directly against us — so we take direct action against America," Dehghan said in the interview broadcast Sunday.