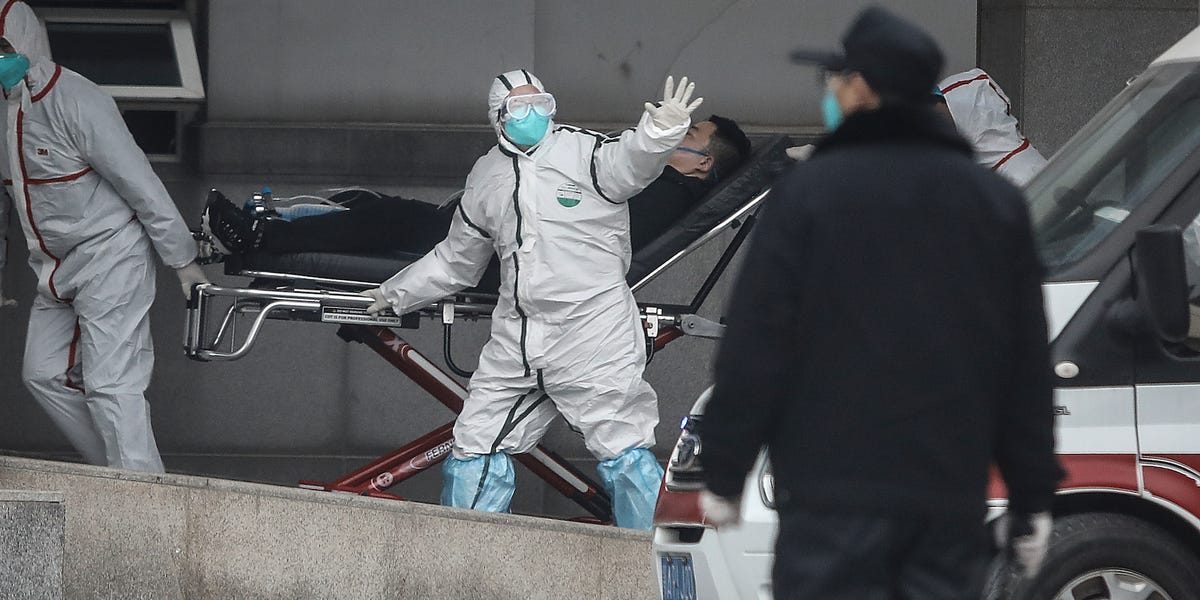 Six people has been killed by a mysterious virus with pneumonia-like symptoms in China.

Authorities have confirmed almost 300 cases of the disease, though some experts say the figure may really be much higher.

The virus can spread from one human to another, authorities also said, despite earlier beliefs that it might only spread from animals to humans.

The World Health Organization is considering declaring a public health emergency, while fears of a spread are heightened as...