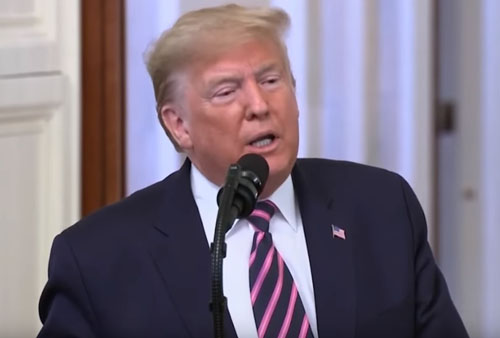 Given he has fought back against their constant attacks since first announcing his run for the White House, did Democrats and their corporate media allies really believe President Donald Trump would apologize in the wake of the partisan impeachment circus?&#13;