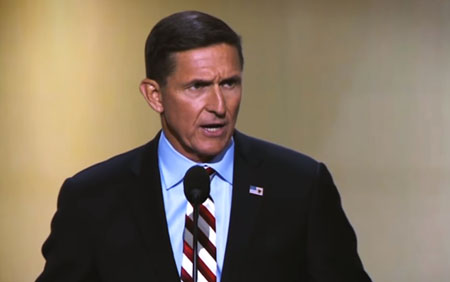 Following reports which stated the FBI and Department of Justice had lost records related to the case of Michael Flynn, President Donald Trump said he was considering a full pardon of his former national security adviser.&#13;

Several outlets reported that the DOJ has said it could not locate the original FBI...