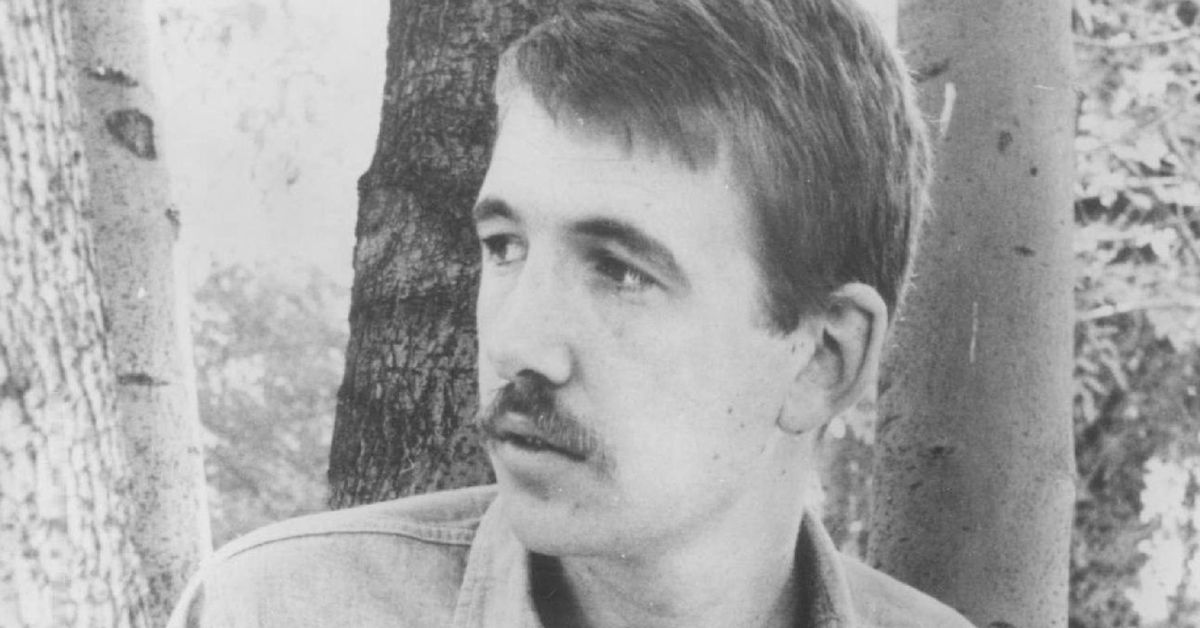 Webb’s book went on to sell more than a 1 million copies, but he hardly benefited from the film, for which he received just $20,000. Charles Webb, a lifelong non-conformist whose debut novel “The Graduate” was a deadpan satire of his college education and wealthy background adapted into the classic film of the same name, has died. He was 81.