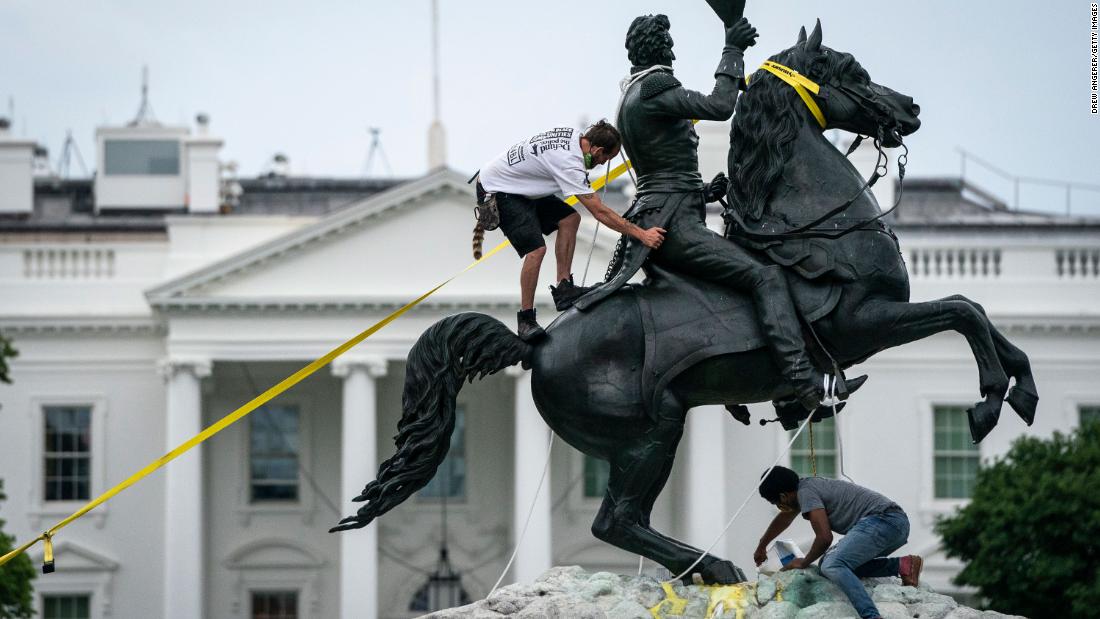 The Trump administration is preparing a major effort to protect national monuments that President Donald Trump has described as part of the country's heritage, including assigning US Marshals to oversee them and signing an executive order meant to protect them, people familiar with the plan say.