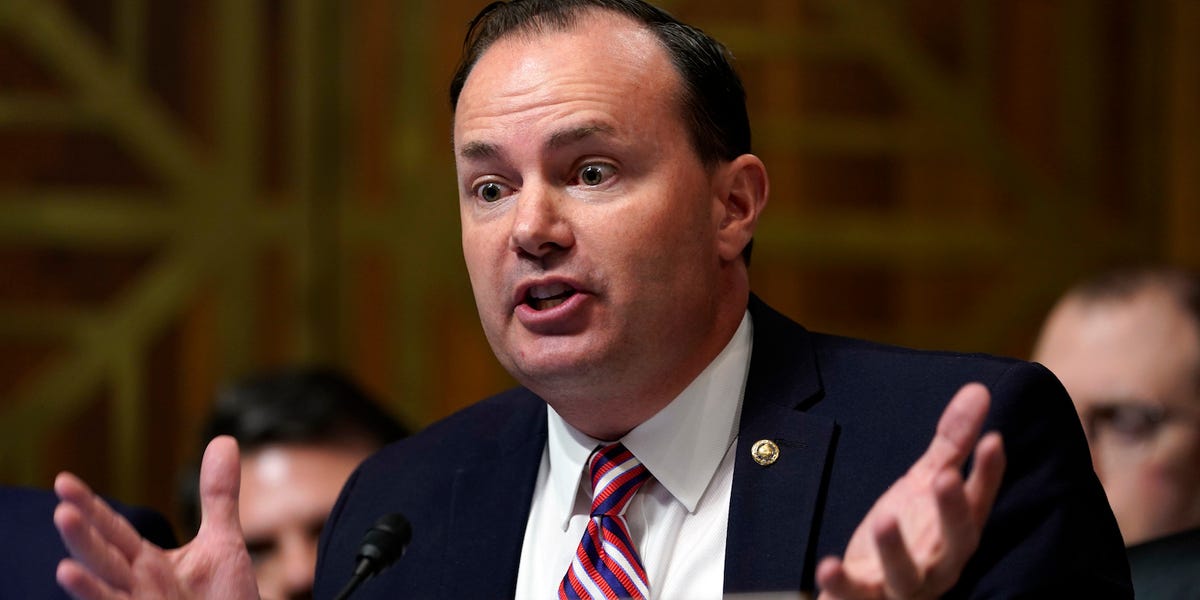 On Wednesday, following a Senate briefing on the matter, Lee skewered Trump officials, said it was "the worst briefing" on a military issue he'd seen in his congressional career, and said he would support a War Powers Resolution that would dramatically curtail...