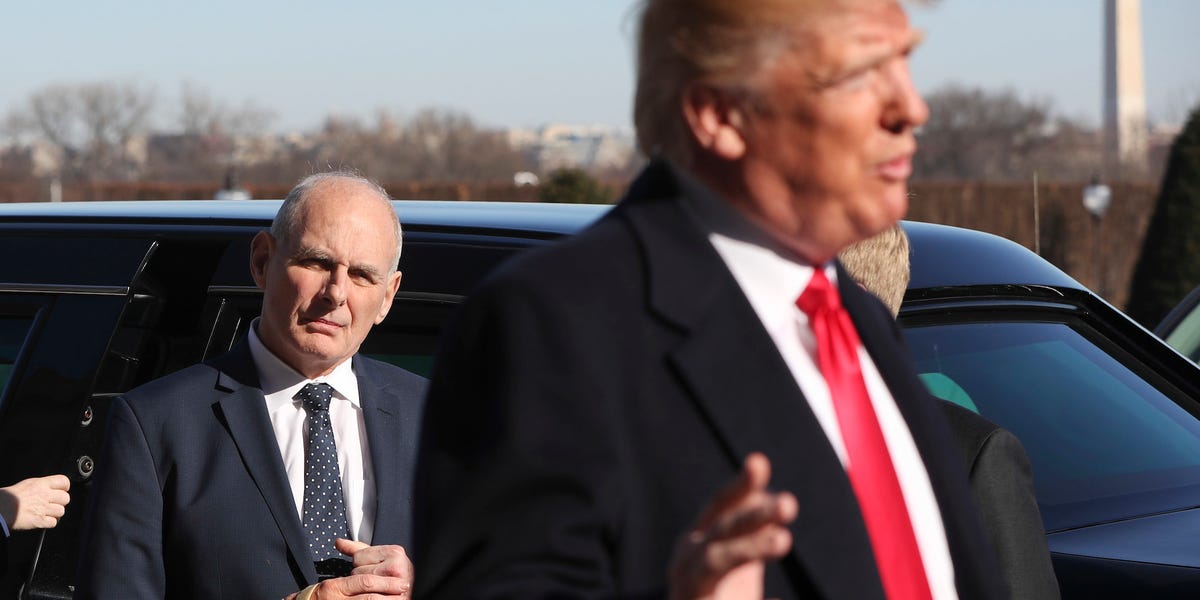 "He needs to understand that 18- and 19-year-old people are going to die," Kelly reportedly said. "This is big-boy and big-girl s---. You have to understand people will die because of these decisions."