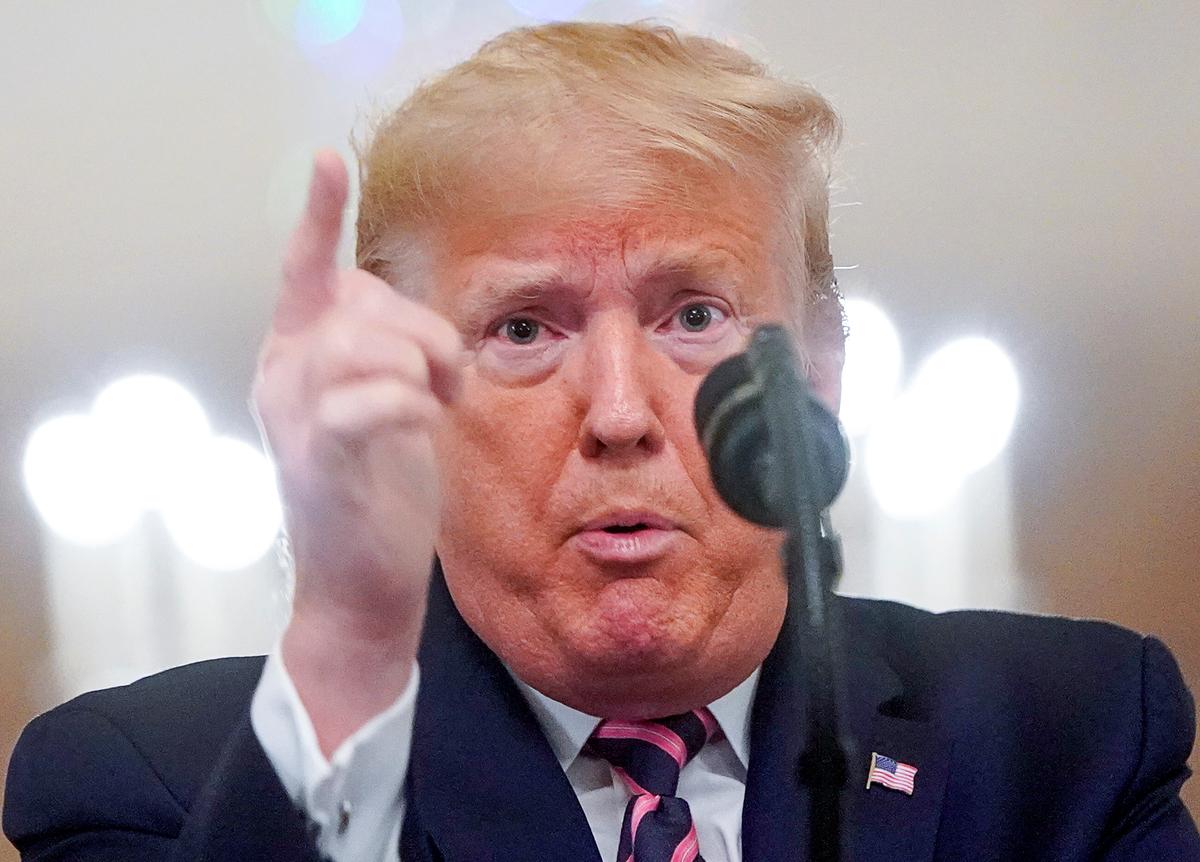 U.S. President Donald Trump is eyeing a series of staff changes days after securing an acquittal in his impeachment trial, including ousting a national security official who testified against him and replacing his acting chief of staff, a source familiar with the situation and media reports said on Friday.

Read this story at Reuters India