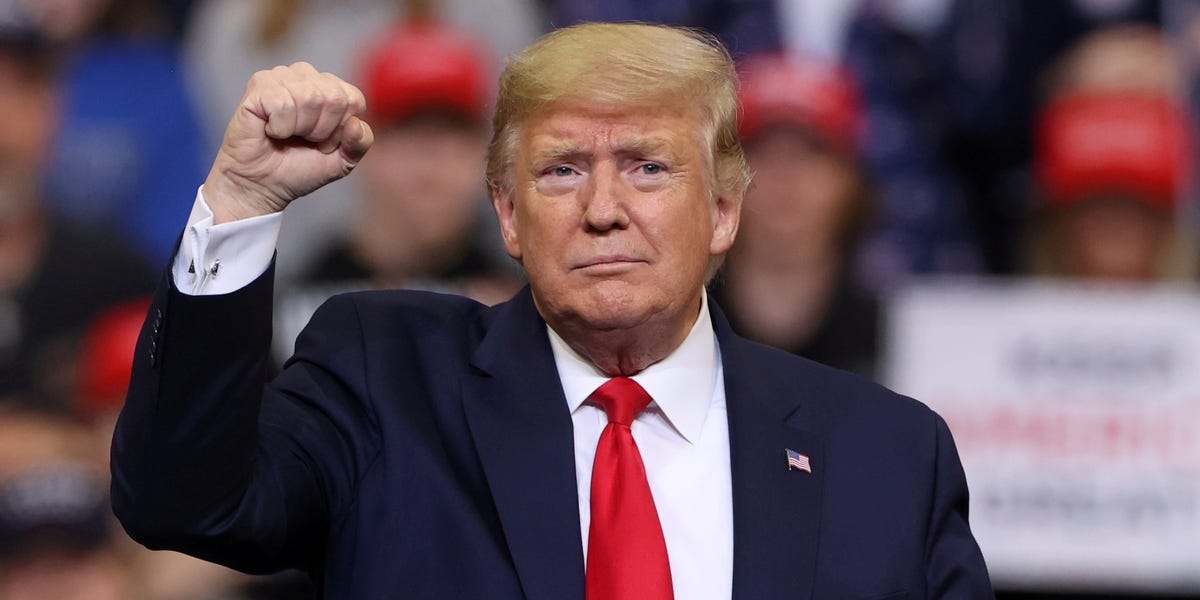 The Senate on Wednesday acquitted President Donald Trump of the two charges against him in his impeachment trial.

Trump was impeached in December, charged with abuse of power and obstruction of Congress. The charges related to his effort to strong-arm Ukraine into interfering in the 2020 election and his subsequent stonewalling of Congress' investigation.

Wednesday's vote to acquit Trump of abuse of power fell largely along party lines: 48 senators (every Democratic and independent senator and...