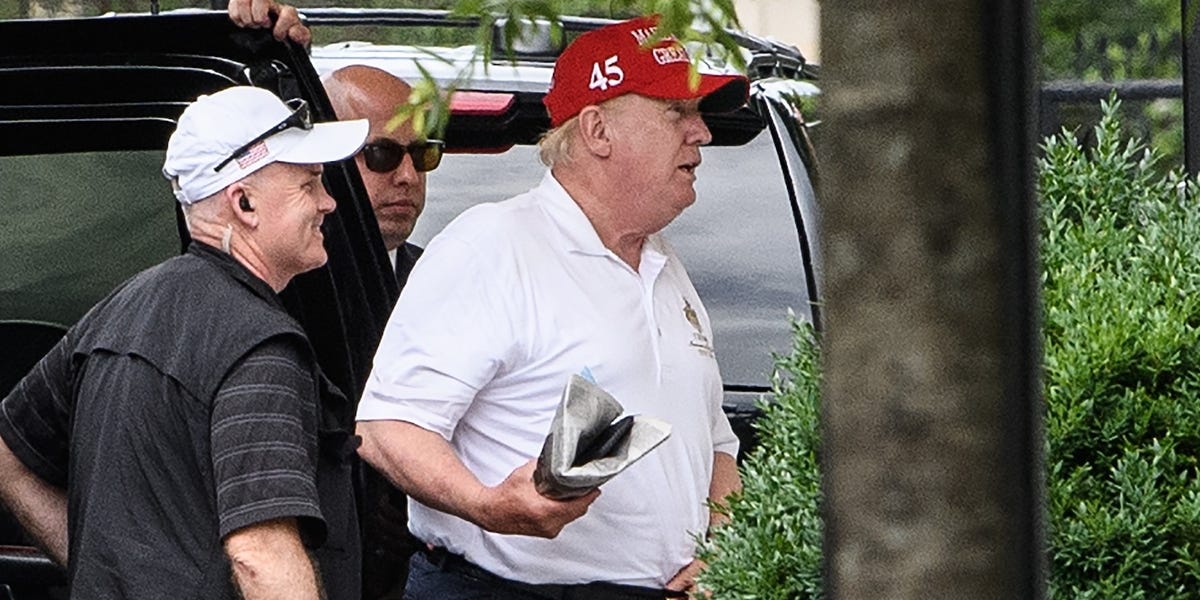 Two White House officials told NBC News that aides tried to get the president to delete the video, but struggled to get in contact with him for hours since he was golfing and had put his phone down.

They were finally able to reach him after about three hours, at which point the president agreed to delete the post, NBC News...