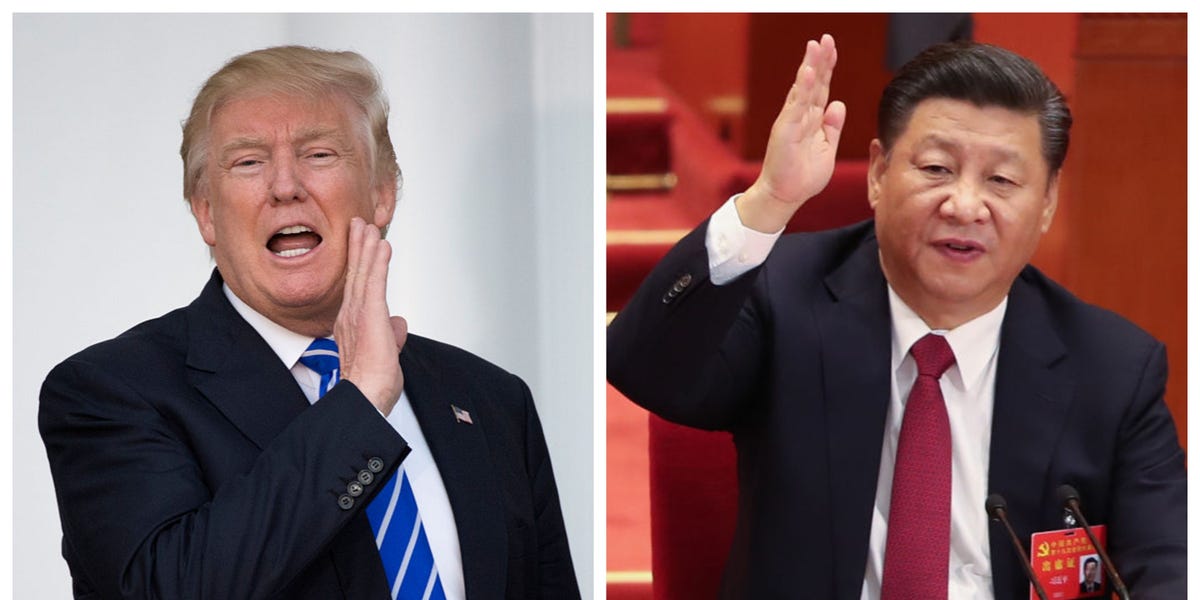 In a Monday letter, President Donald Trump threatened to end US funding and membership to the World Health Organization if it did not make "major substantive improvements" in 30 days.

The letter specifically called on the WHO to "demonstrate independence from China" and said the organization is "so clearly not serving America's interests."

While Trump is not alone in his criticism of the WHO's relationship with China, his letter suggests that he expects the same...