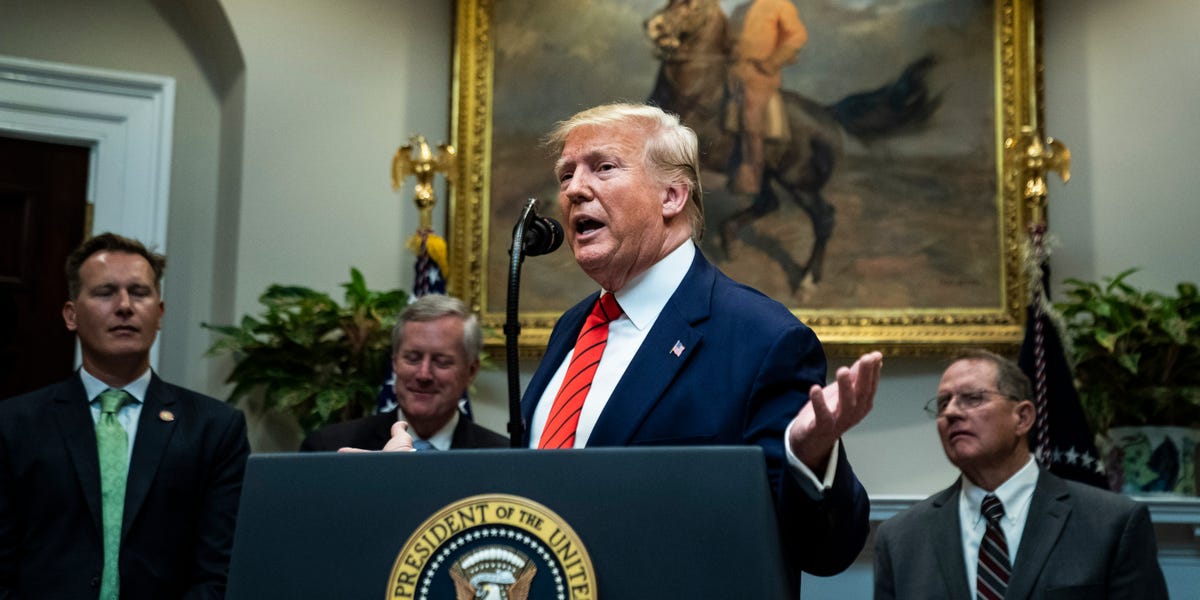 A new report found that 45% of Fortune 500 companies were founded by immigrants or by their children.

Some of the biggest Fortune 500 companies fall into that category, like Amazon, Apple, Tesla, and Alphabet, Google's parent company.

Many of these companies spoke out against an executive order that halted work visas for immigrants.