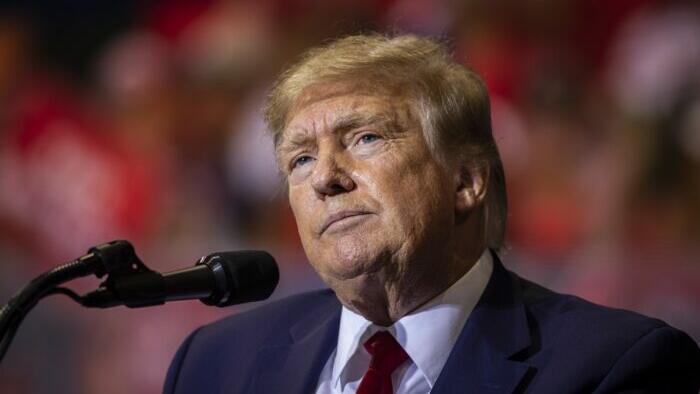 Authored by Tom Ozimek via The Epoch Times (emphasis ours),

In a post on the Truth Social platform, Trump wished his 3 4 million followers a happy...