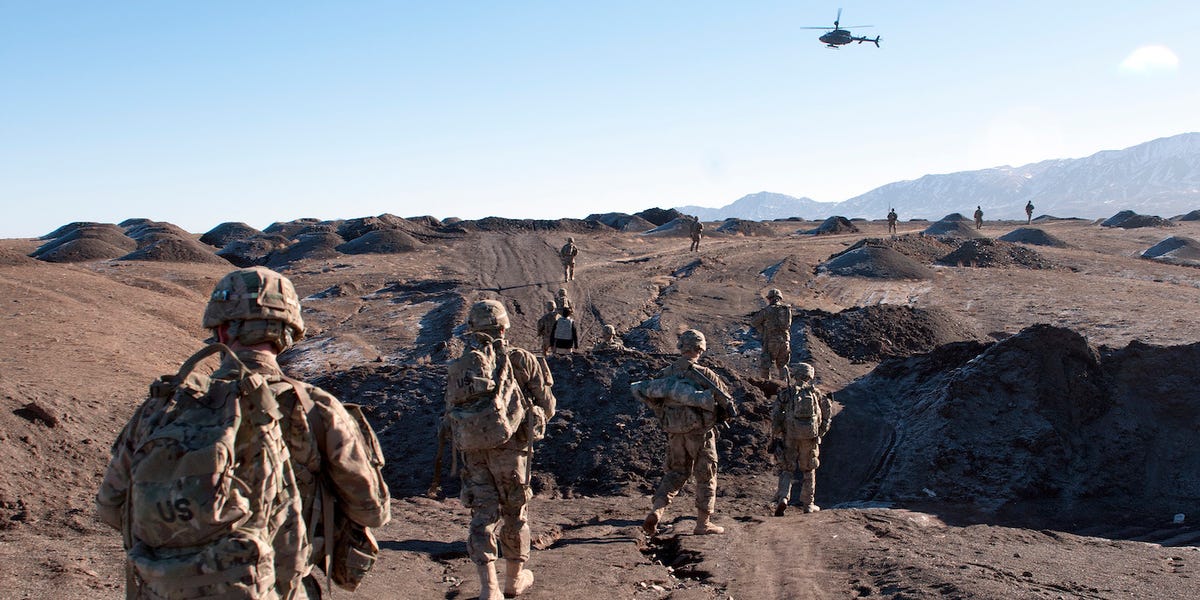 President Donald Trump denied that he knew about reports of Russia secretly offering bounties to Taliban-linked militants to kill coalition forces in Afghanistan.

The New York Times detailed the alleged Russian plot on Friday and claimed that Trump was made aware of the matter in March but chose not to act.

In a tweet on Sunday, Trump said that US intel "did not find this info credible," and therefore did not report it to him or Pence. He called The Times...