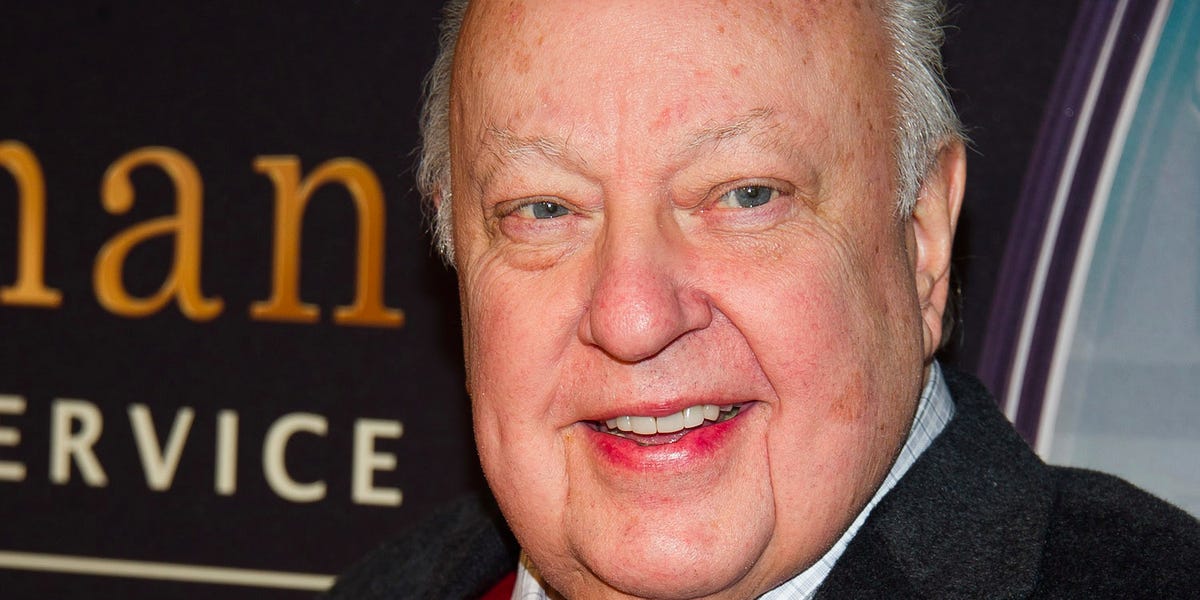 Trump, who has implied that former members of Congress John McCain and John Dingell might be in hell, tweeted on Friday that he hopes disgraced Fox News executive Roger Ailes is watching Fox News from Heaven.

In recent days, Trump has ramped up his attacks on Fox News, his once-favorite channel for not being sufficiently supportive and complimentary of him and his administration.

Ailes, the former Chairman and CEO of Fox News, resigned in disgrace in 2016 after nearly two-dozen...