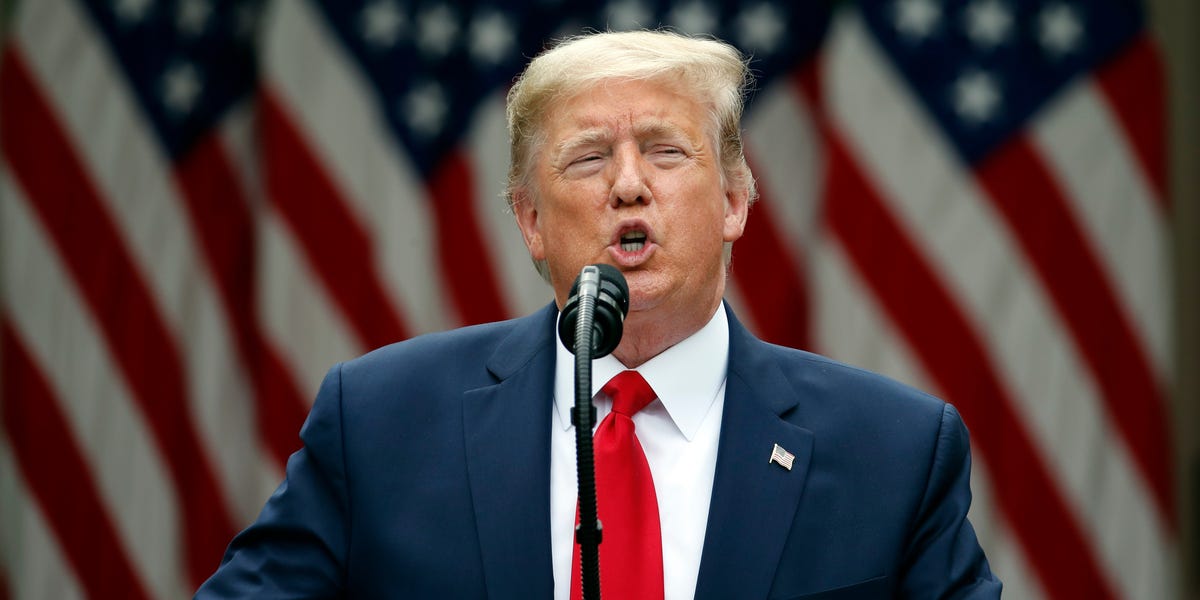 "Governor Cooper is still in Shelter-In-Place Mode, and not allowing us to occupy the arena as originally anticipated and promised," Trump tweeted Tuesday night.

Cooper responded to Trump's tweets, saying that it was "unfortunate" that they couldn't reach an...