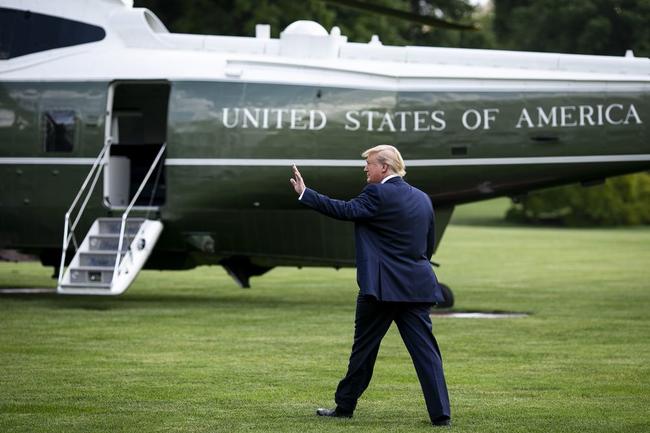 President Trump's approval rating is the highest it's ever been, coming in at 49% in a new Gallup poll, which also found that 63% of Americans approve of the way Trump is handling the economy. Trump's ratings for handling foreign affairs and foreign trade also topped out at 47% and 50% respectively, his best numbers to date.

While Democrats maintained roughly the same level of hatred for...