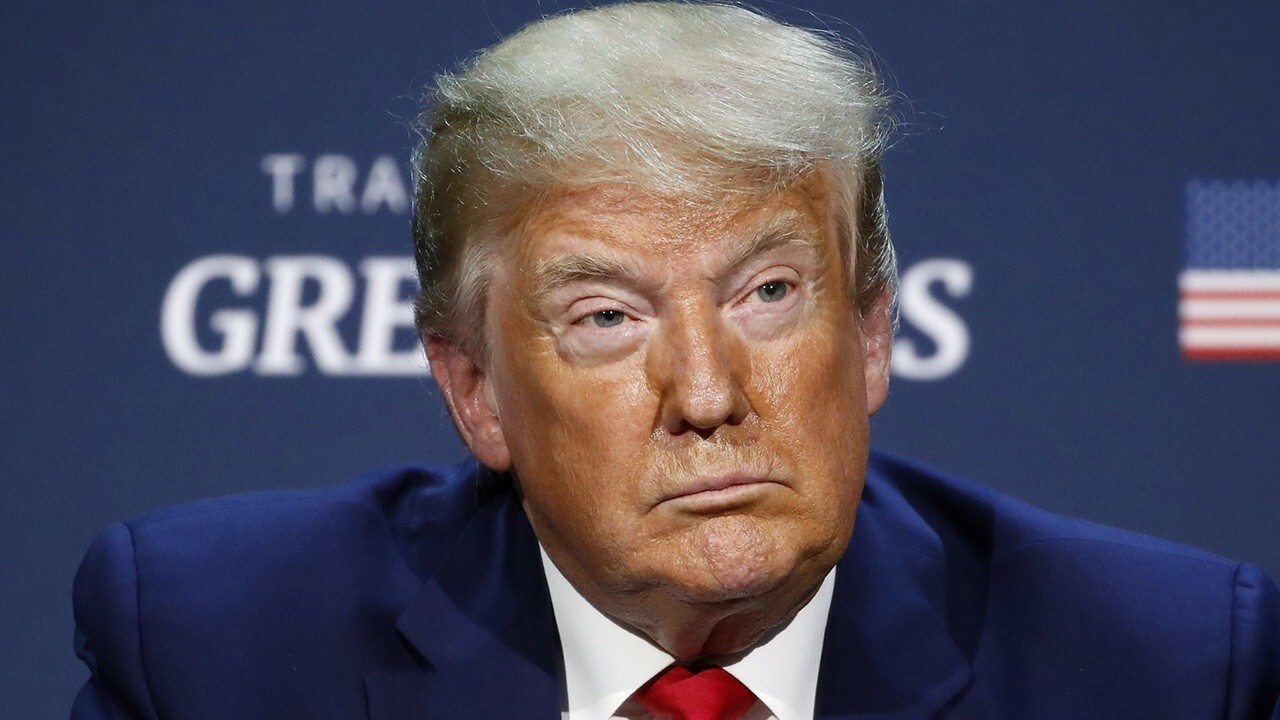 Facebook on Thursday removed an ad run by President Trump’s reelection campaign for violating the social media platform’s policy on hate speech, but the Trump campaign pushed back hard by arguing they were showing a "symbol used by Antifa" to push back against far-left groups.