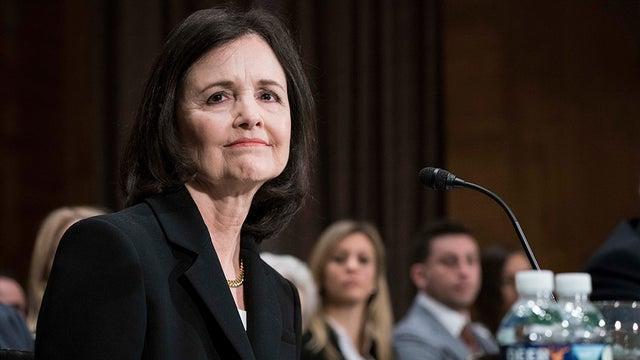 GOP lawmakers are expecting President Trump to withdraw his nomination of Judy Shelton to serve on the Federal Reserve Board following what The Hill describes as bipartisan resistance over her controversial views on central bank independence, the gold standard, and core tenets of economic policy.

If Shelton's out, that would make the third Trump Fed nominee...