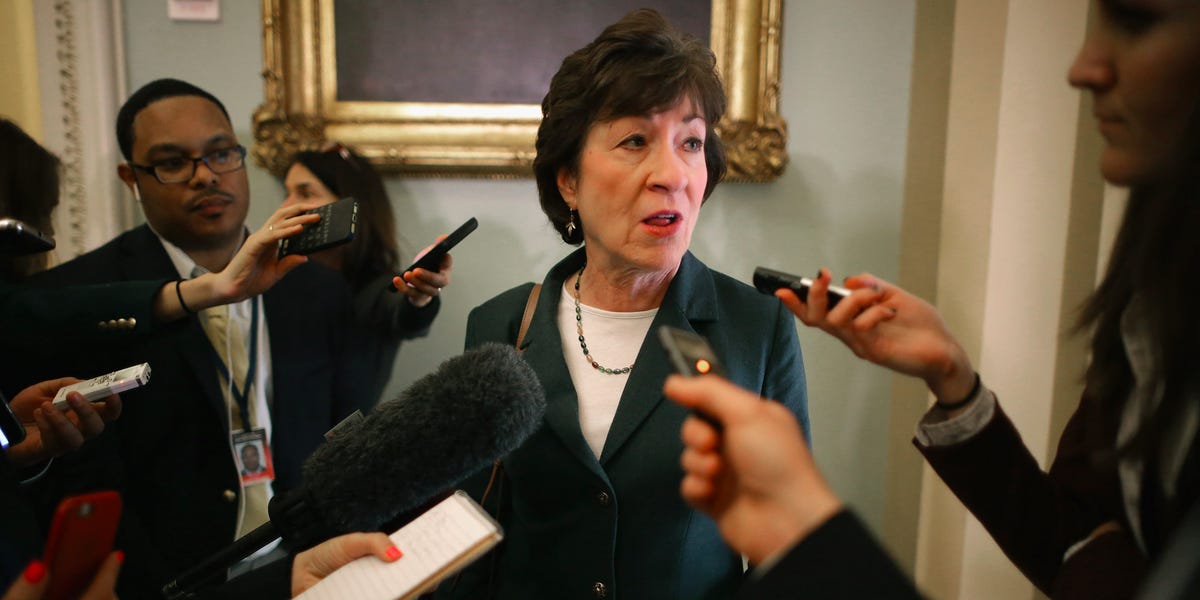 Republican Sen. Susan Collins of Maine announced Tuesday that she will vote to acquit President Donald Trump of both charges against him in his impeachment trial.

Collins said Trump's conduct — bullying Ukraine into interfering in the US election while dangling vital military aid and a White House meeting for Ukraine's president — does not warrant the "extreme step of immediate removal from office."

She also told "CBS Evening News" that she believes "the president has learned from this case" and...