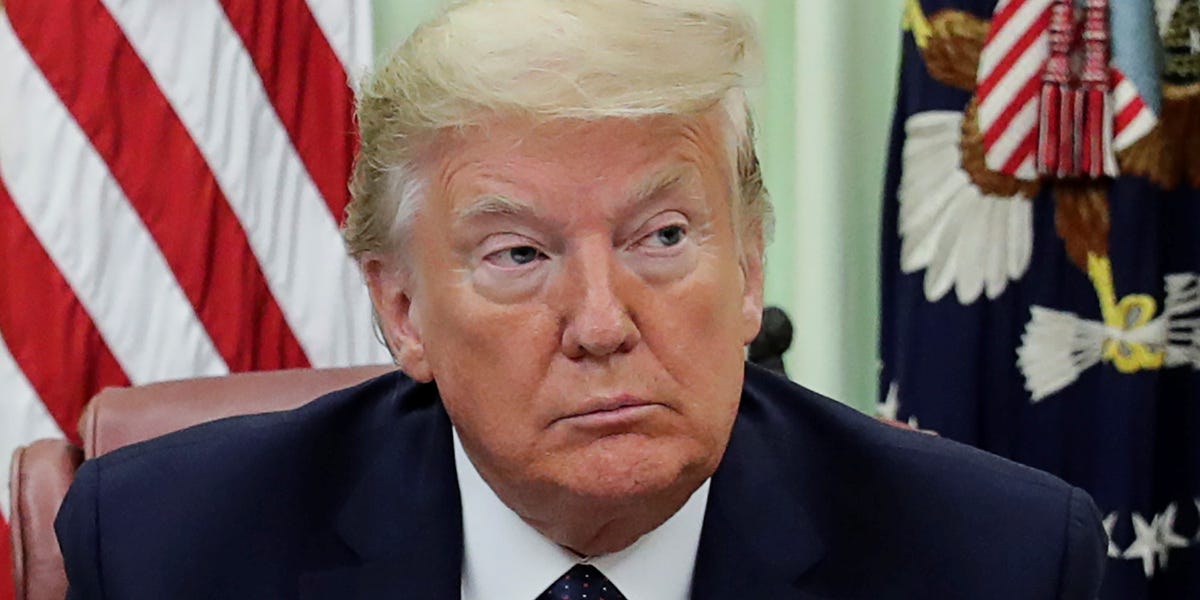 President Donald Trump claimed he didn't know about the racist meaning when he quoted, "when the looting starts, the shooting starts," in light of instances of escalating violence and looting amid the George Floyd protests.

The quote came from former Miami police chief Walter Headley in 1967, whose legacy of harsh policing in black neighborhoods incited three days of riots in 1968.

"I've heard it for a long time as most people have," Trump said in response to a reporter's question at...