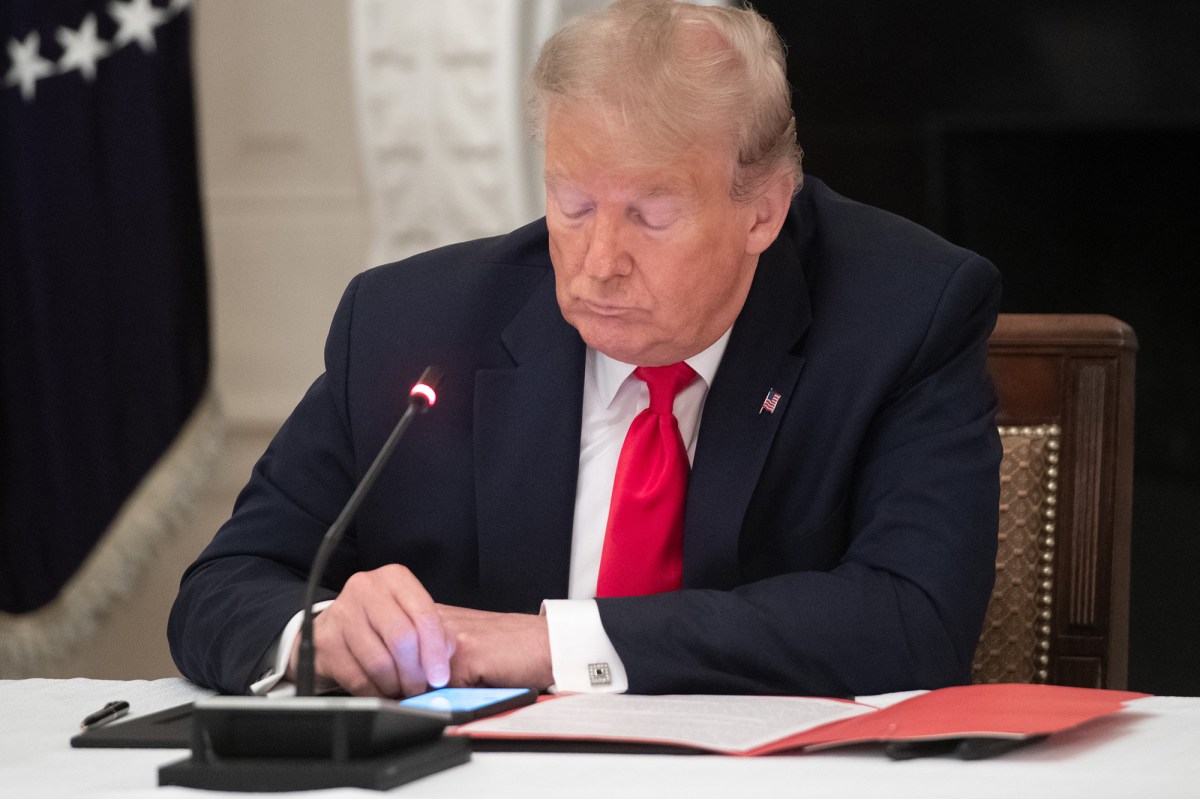 Twitter added a warning label to a video posted by President Trump on Thursday evening, saying it violated the company’s policies regarding manipulated media. The president had tweeted a doctored version of a viral video from September, which showed pair of toddler “besties” hugging on a New York City street. In the video Trump shared