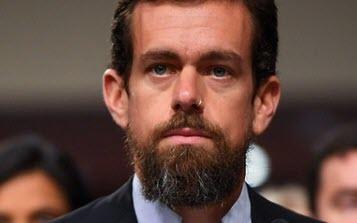 The inmates are officially running the asylum.

Twitter and Square CEO Jack Dorsey, who recently announced he wants to live in the woods in Africa instead of sitting behind a desk managing the two massive public companies he is at the helm of, has reached out to Elon Musk for advice on how to improve Twitter.