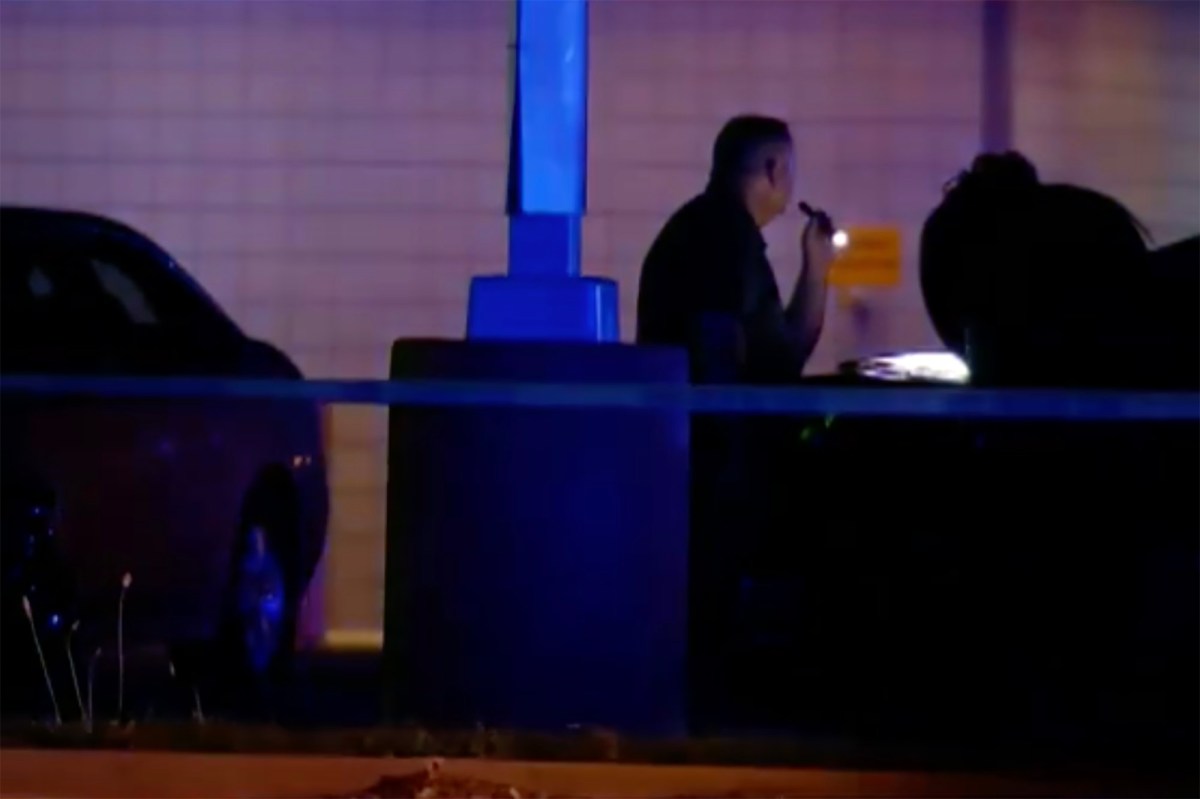 At least two people were killed and eight injured in a mass shooting early Sunday inside a packed July 4th concert in South Carolina by rapper Foogiano, according to officials. Two Greenville County sheriff’s deputies were driving past the Lavish Lounge just before 2 a.m. and saw a large crowd running out of the building