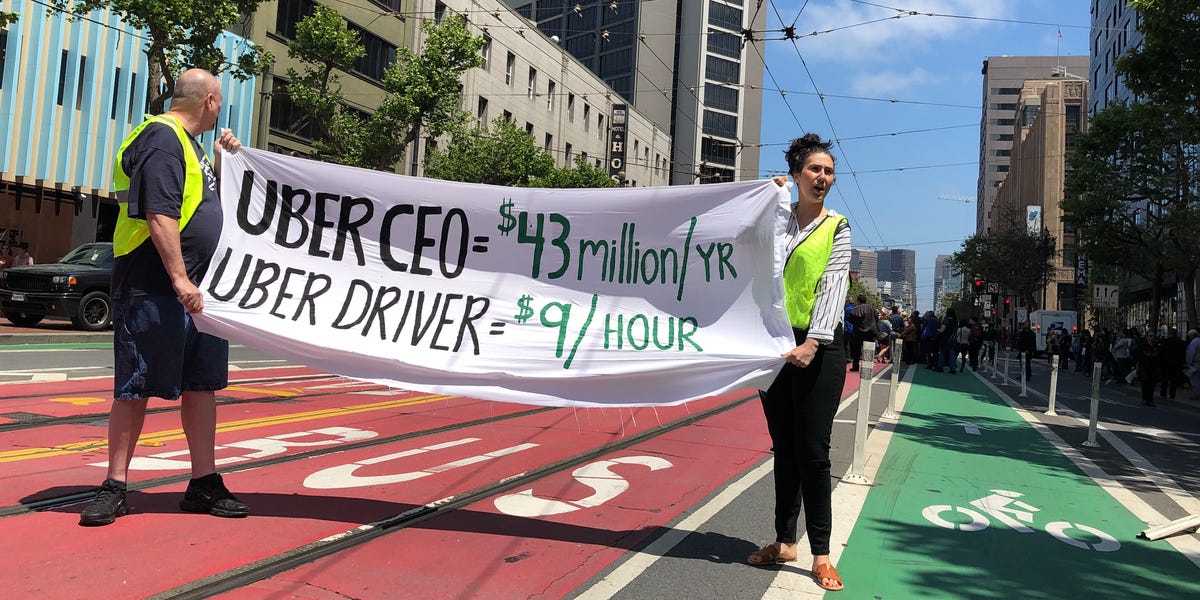 California lawmakers filed a lawsuit against Uber and Lyft on Tuesday.

A consortium of city attorneys from the state's largest cities accused the firms of misclassifying their workers as contractors in order to avoid paying some benefits.

The state cited a law passed in September, which restricts which employees companies may classify as...