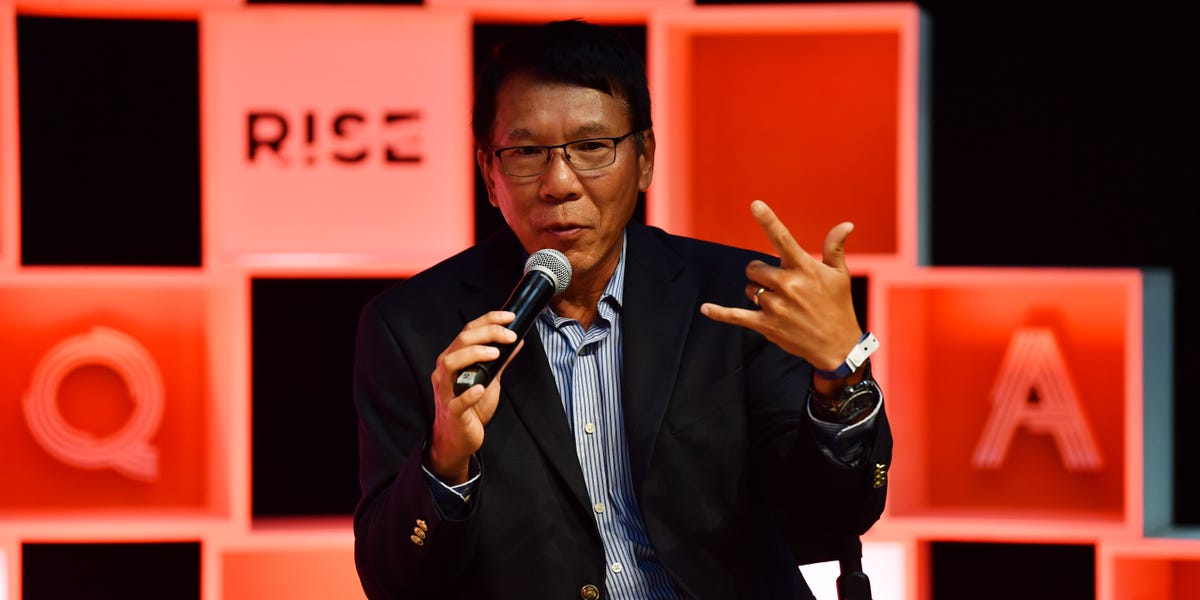 Thuan Pham told Bloomberg in his first interview since leaving that there's "a little PTSD" setting in from leaving amid a pandemic that slashed revenues and led to mass layoffs.

He also recommended Uber consider strategic partnerships to stem losses in its self-driving division, similar to what Waymo has done.