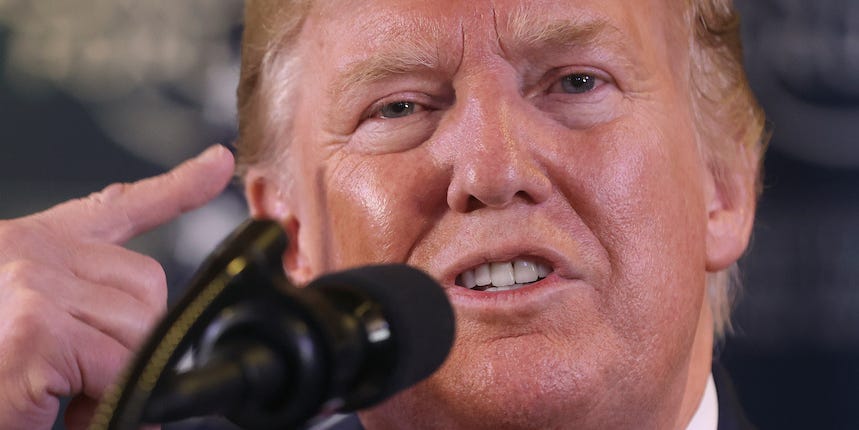 In recent weeks, Trump and his allies have issued a series of trade threats to the UK on everything from the future of the Iran nuclear deal to Huawei to taxes on tech firms.

The threats have come as Britain prepares to leave the European Union on January 31.

The UK plans to seek a host of new trade deals, and Trump appears to be taking advantage of the...