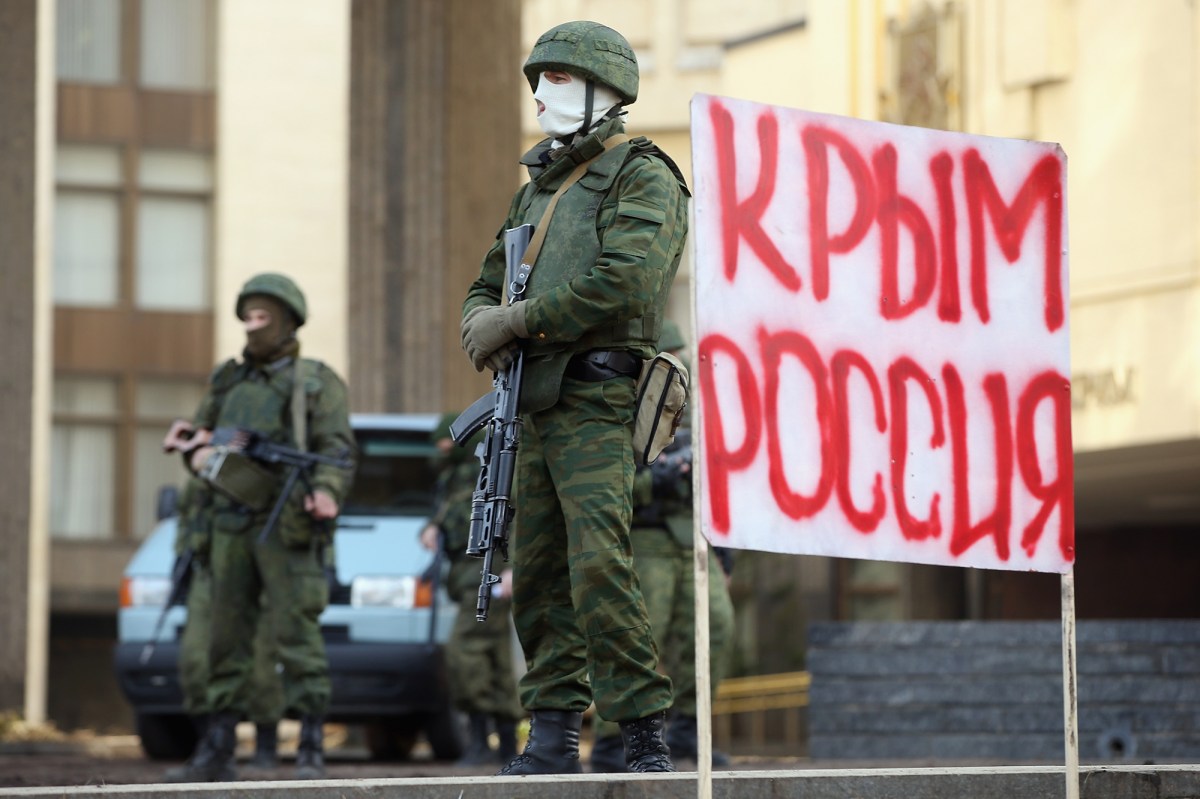 A US defense official told CBS News that there is a “concerning” buildup of Russian troops near the border with Ukraine, adding that Moscow has not announced any training in the area to account for the development. The two countries have been in conflict since Russia annexed the Crimean Peninsula in 2014. The US —