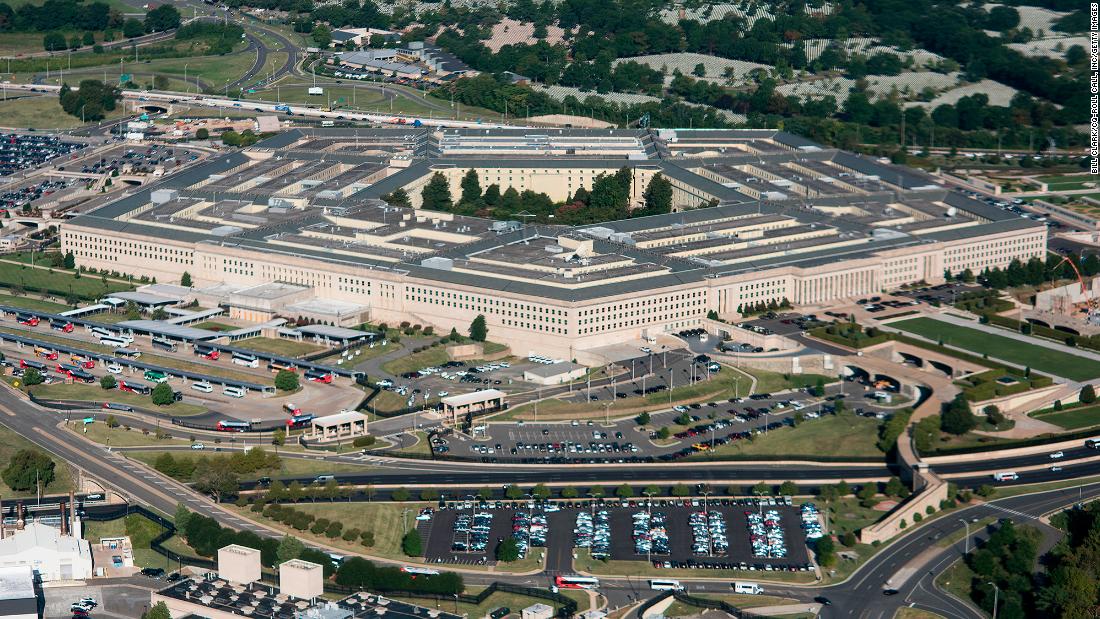 Secretary of Defense Lloyd Austin has ordered a review of a US airstrike conducted in Syria in 2019 that the Pentagon only recently admitted had killed civilians after the publication of a New York Times report, Pentagon spokesman John Kirby said during a briefing on Monday.