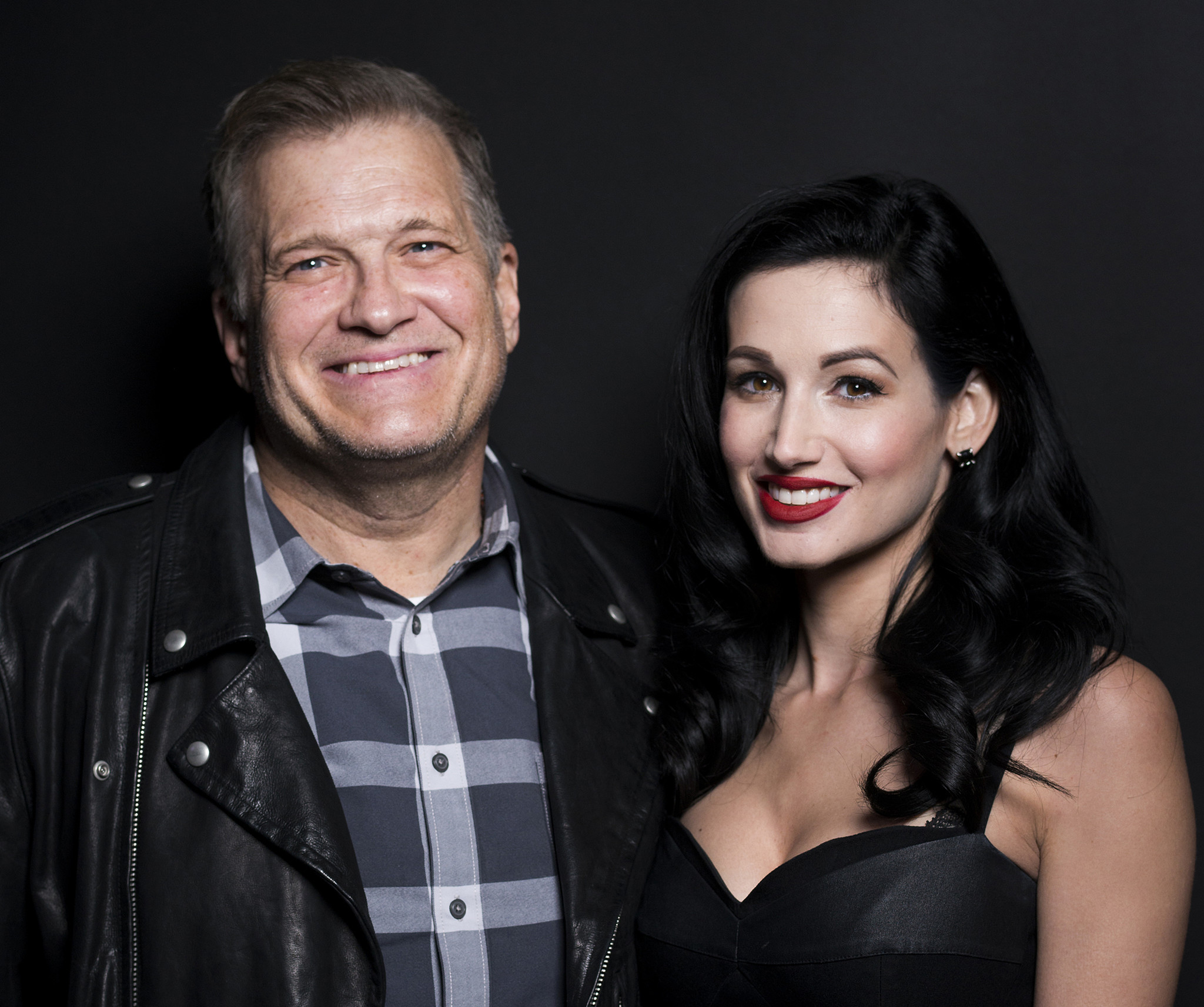 Game show “The Price Is Right” is gong on hiatus and will not tape any episodes this week after Dr. Amie Harwick, host Drew Carey’s ex-fiancee, was murdered. Carey and Harwick began dating in 2017 and became engaged in early 2018, but later split. According to police, Harwick was allegedly attacked