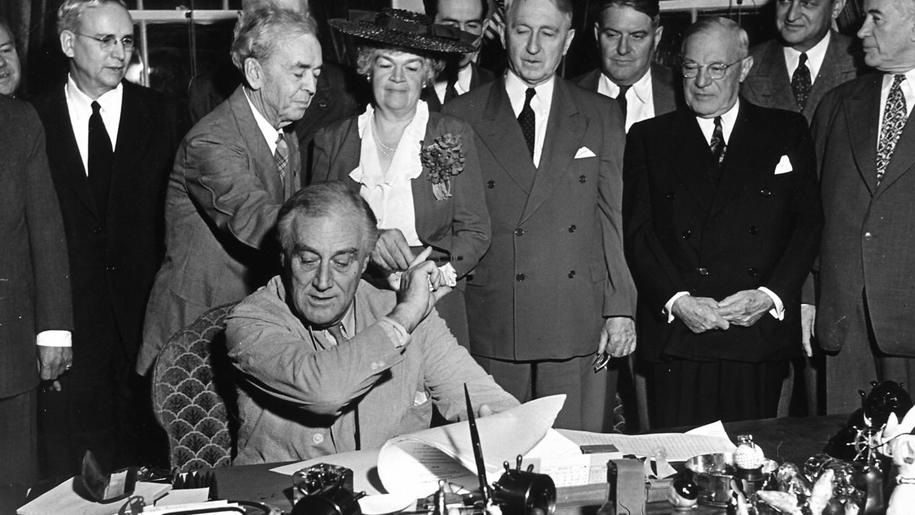 Will Fischer at the Independent Media Institute's Economy for All project writes—A veteran explains why we need a new version of the G.I. Bill — for everyone:

Knowing that the United States would be flooded with millions of veterans at the end of the Second World War, in 1944, Congress passed the Servicemen’s Readjustment Act, better known as the G.I. Bill. Among the most impactful pieces of legislation in history, the...