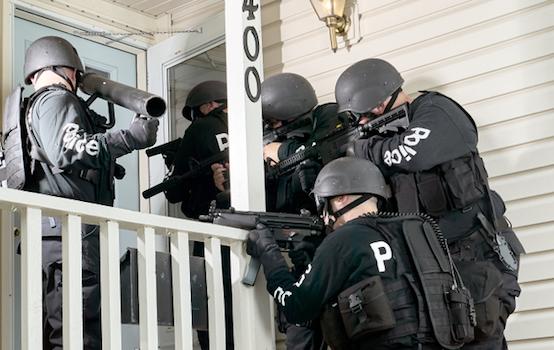 Authored by James Bovard via The Future of Freedom Foundation,