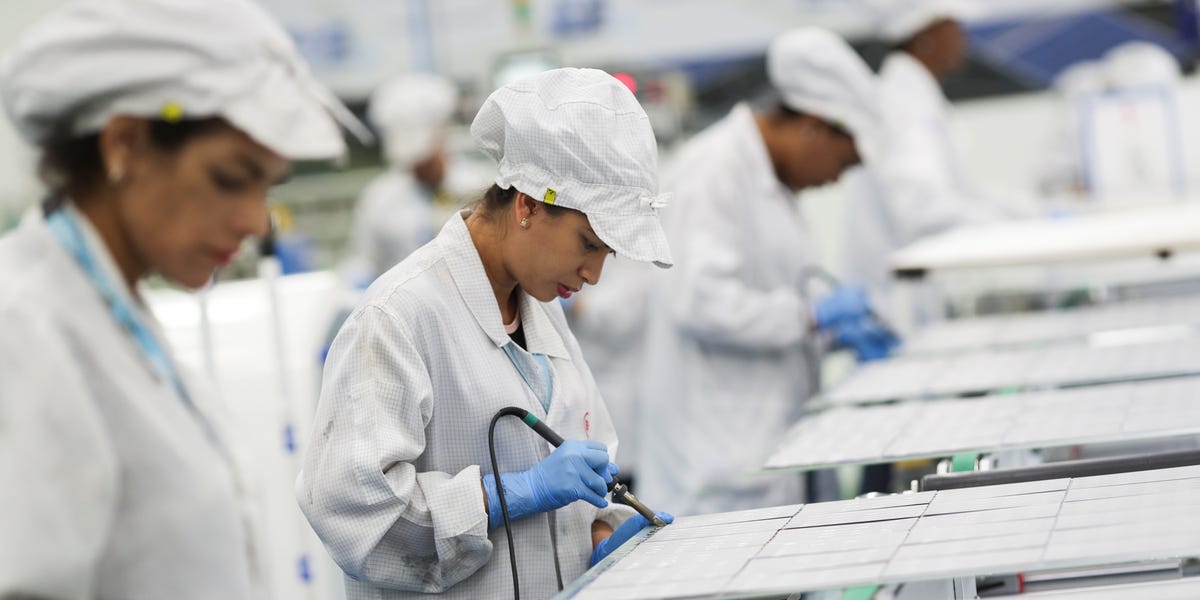 In a press release, the company said it can produce 5 million face masks and 300,000 bottles of disinfectant per day.

In late January, as the coronavirus outbreak began to spread in China, BYD said it rapidly re-engineered its production lines, allowing it to make masks and disinfectants with more than 90% in-house parts.