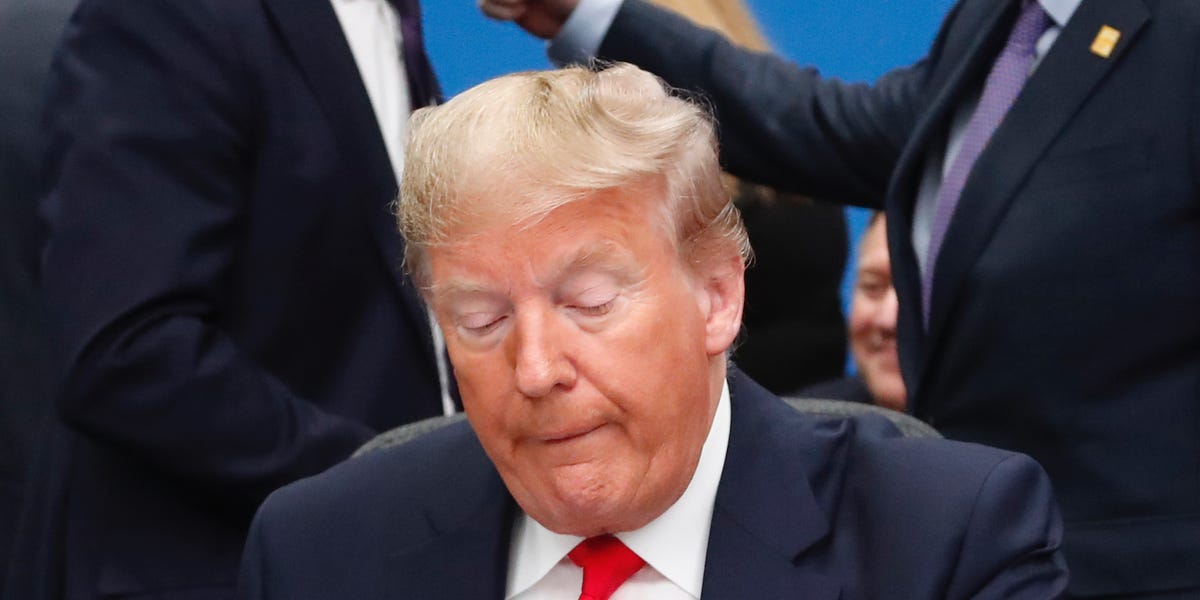 A delegation of US officials was sent to the UK on Monday to convince the UK to ban Huawei equipment from its 5G infrastructure.

The US has been warning allies for over a year that it may have to restrict intelligence-sharing with countries that don't ban Huawei, as it views the Chinese tech company as a national security threat.

According to The Guardian, the delegation told British lawmakers it would be "nothing short of madness" to keep using Huawei kit, and added "Donald Trump is watching...